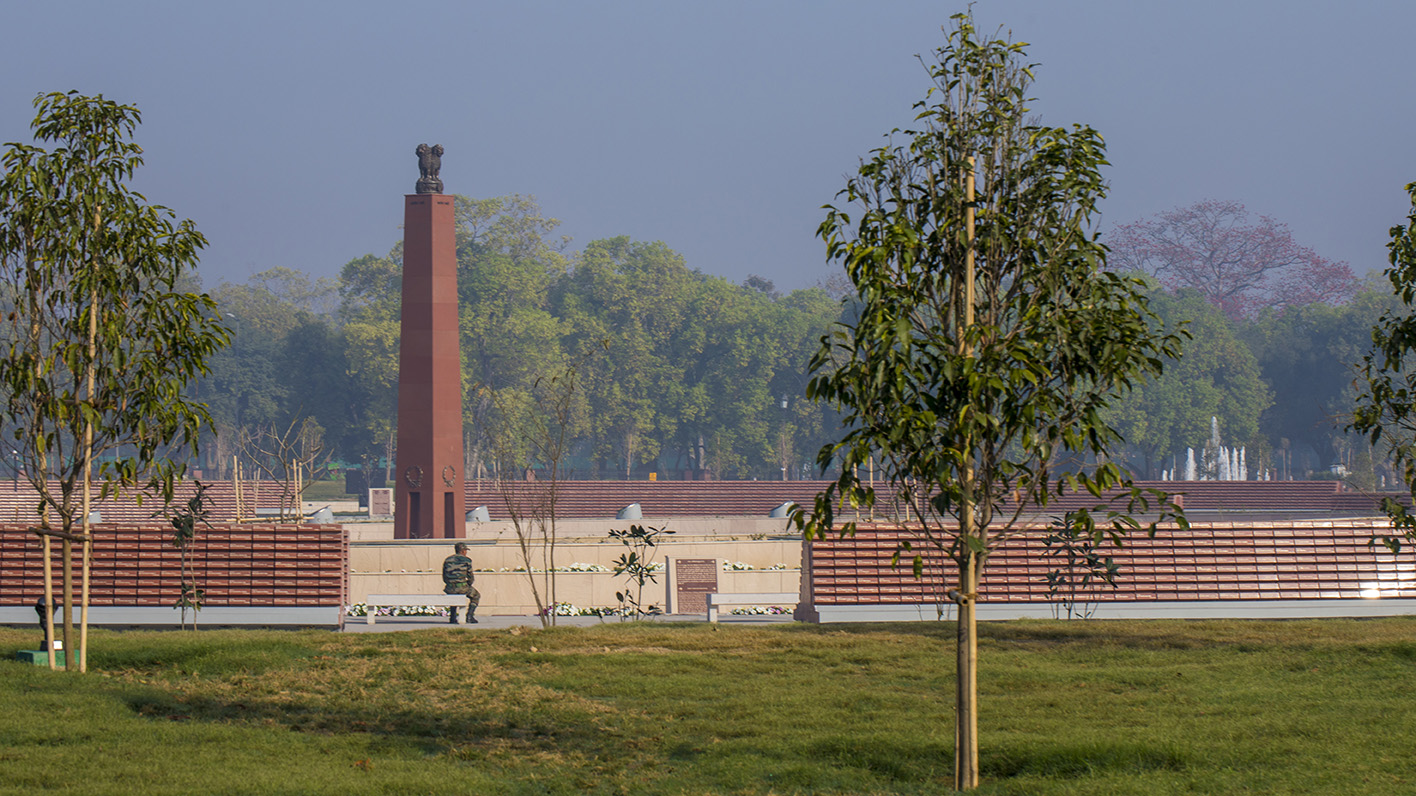 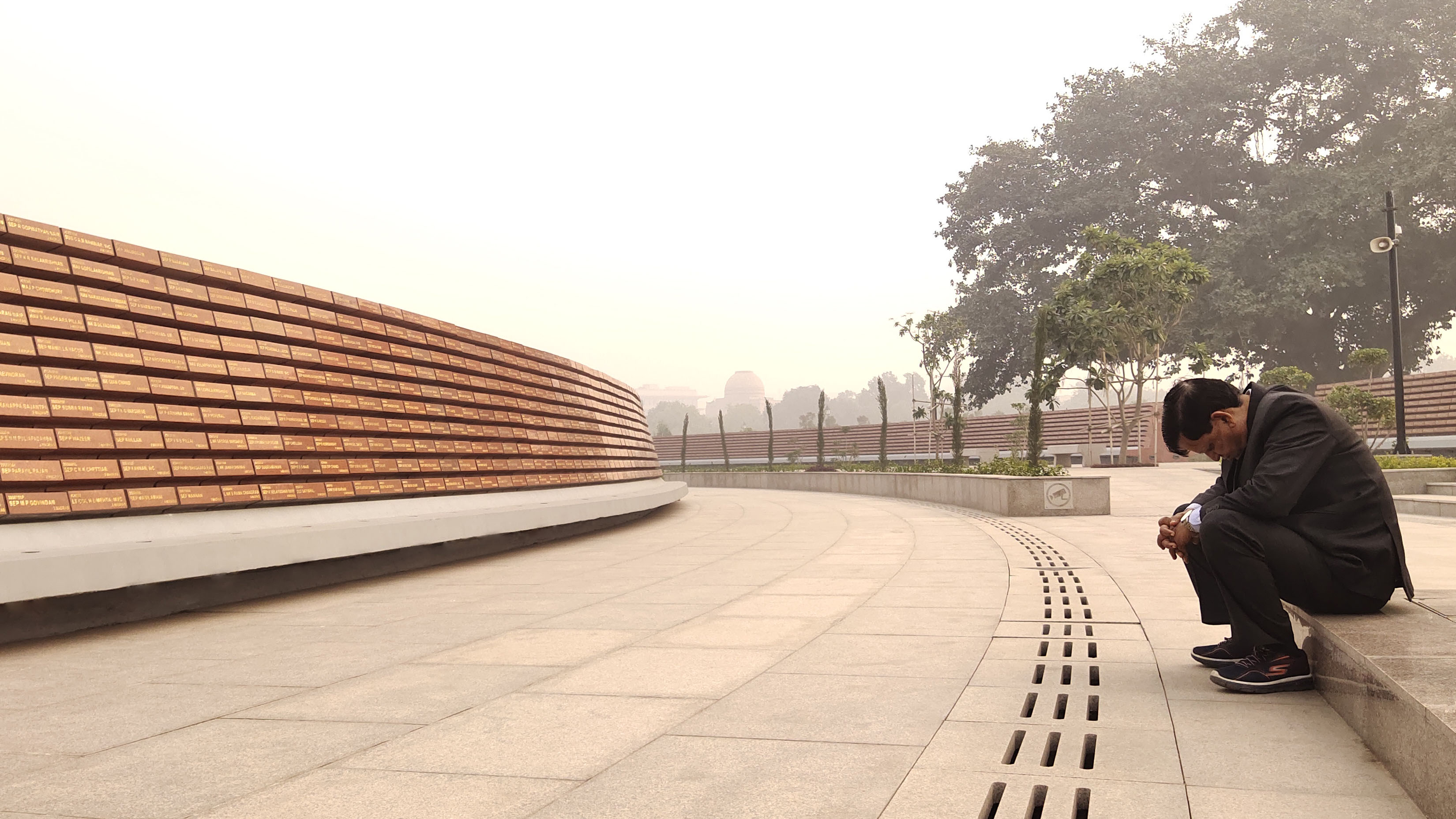 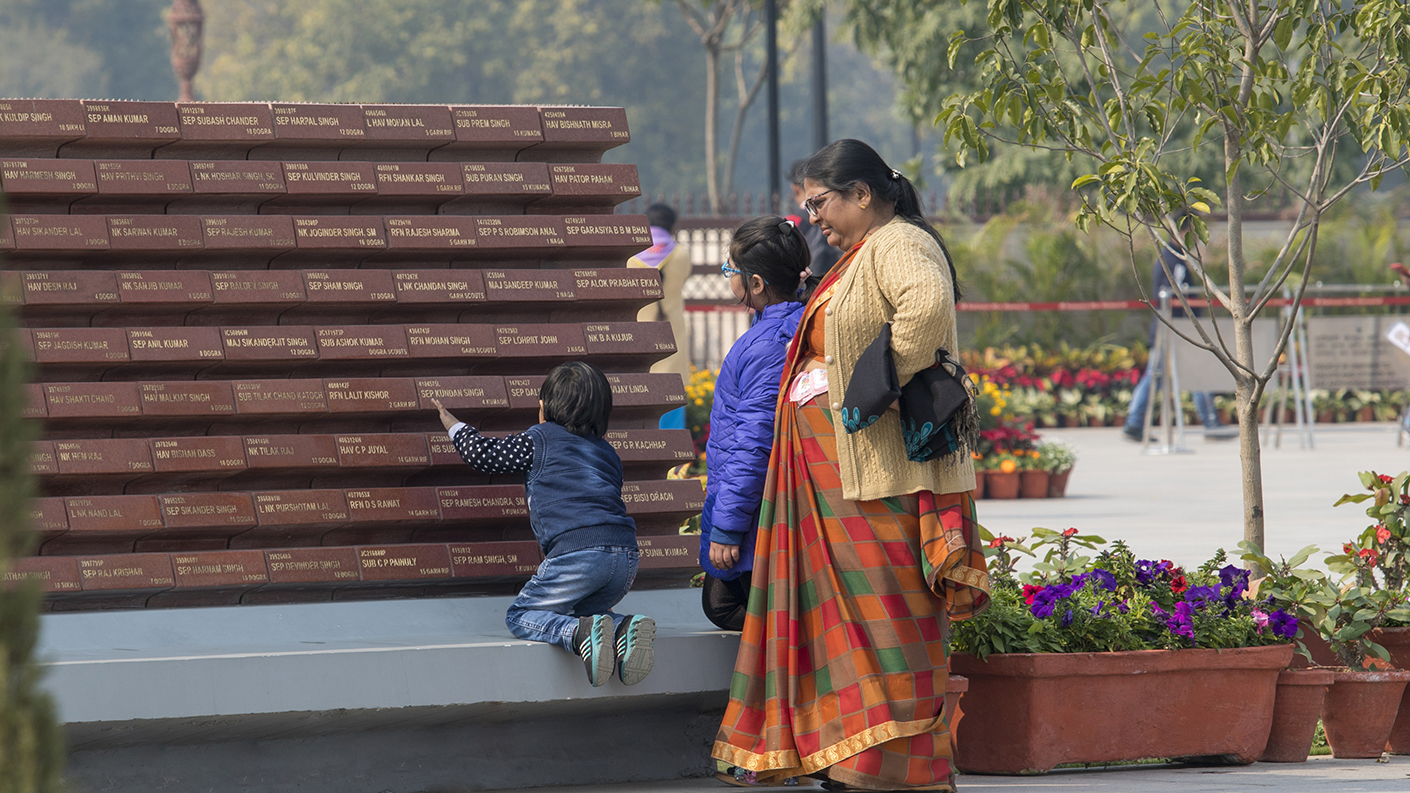 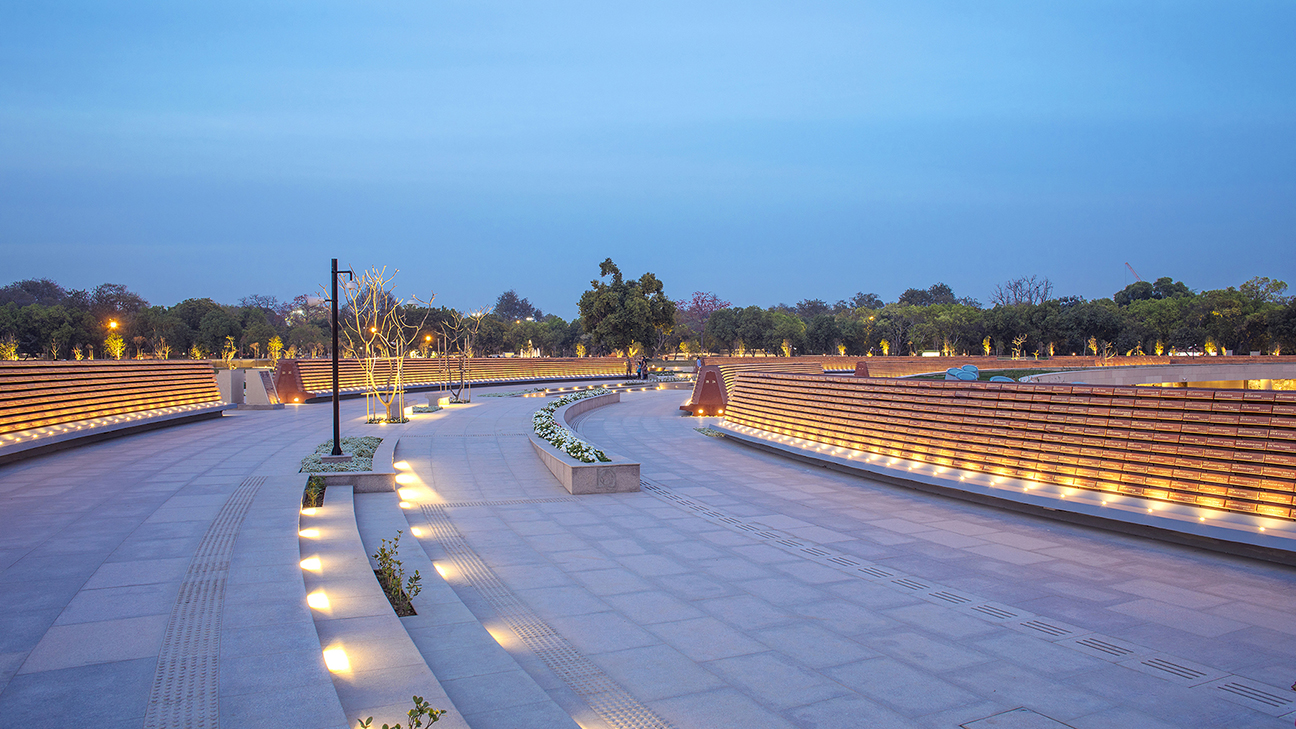 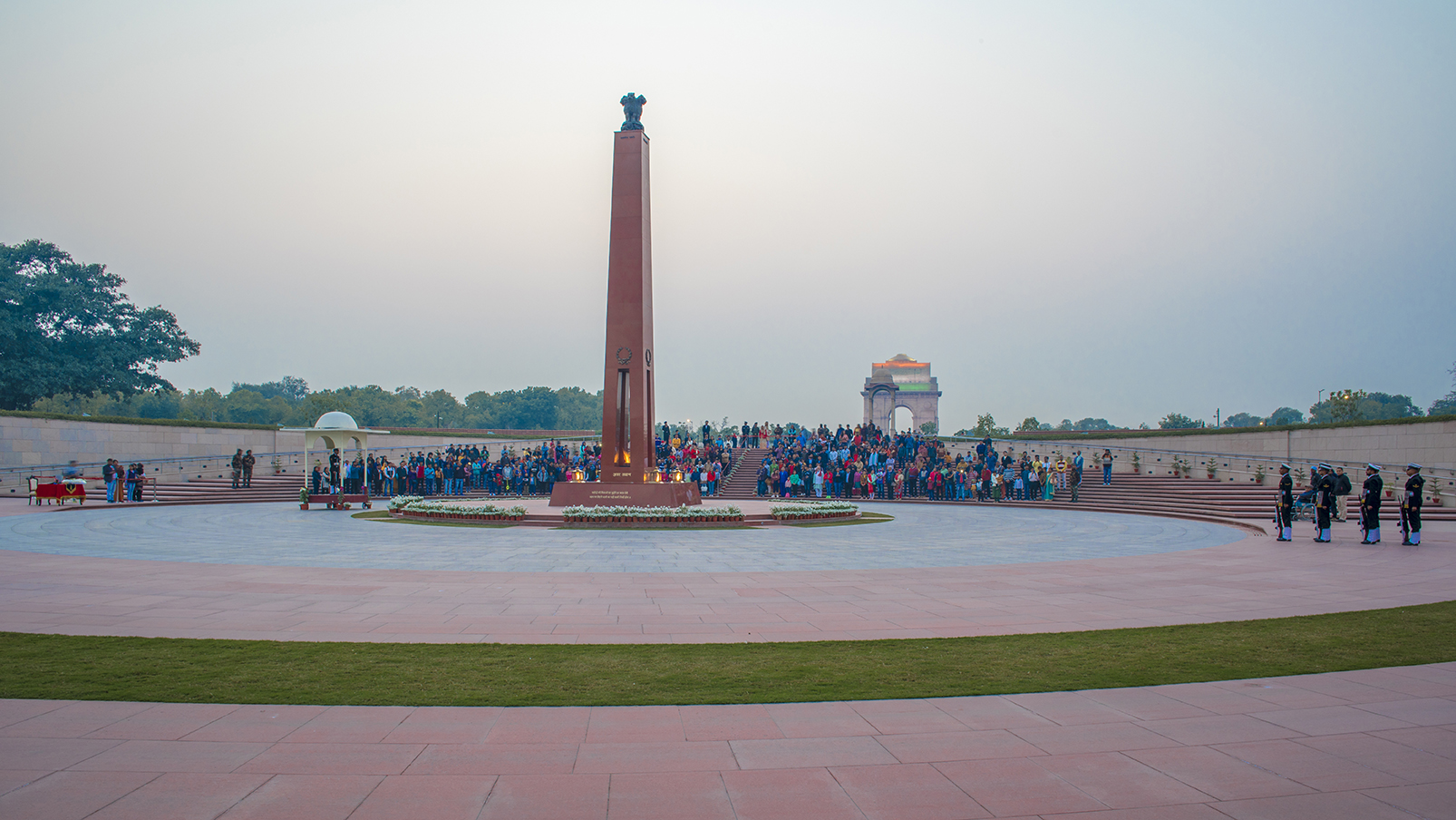 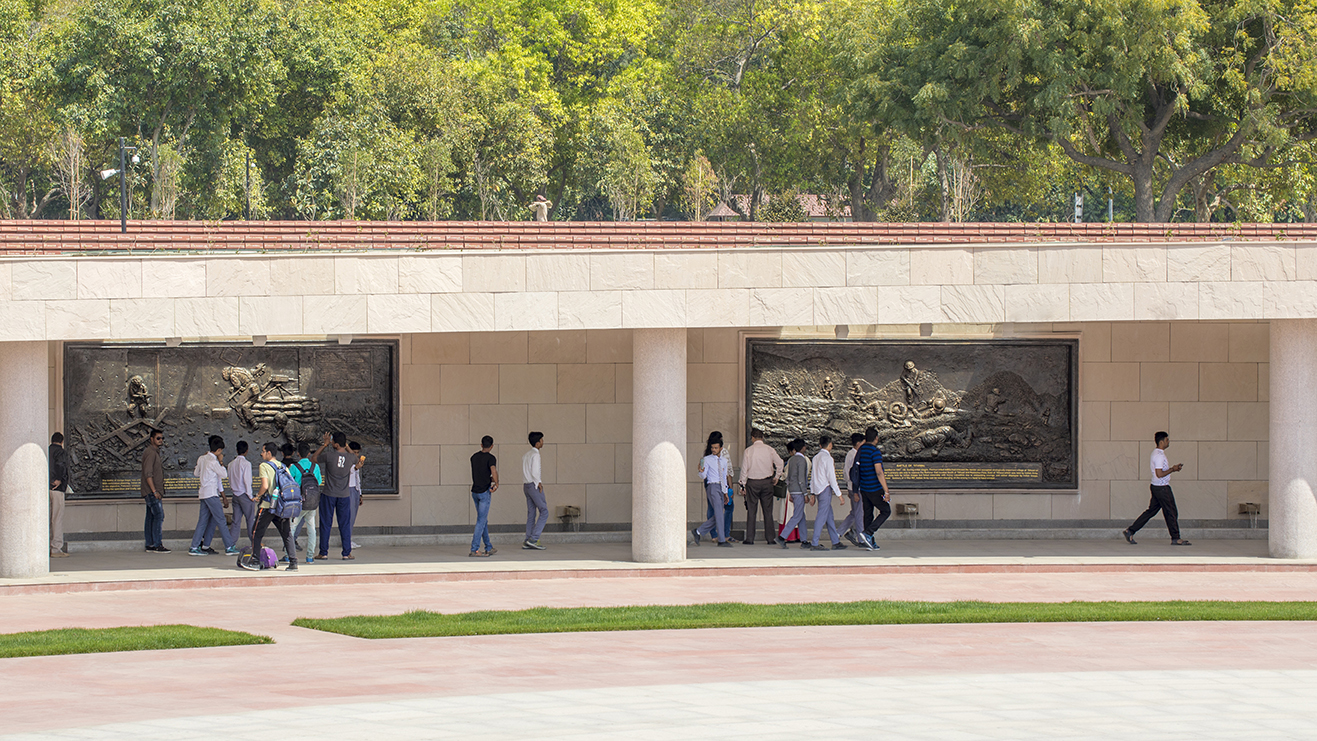 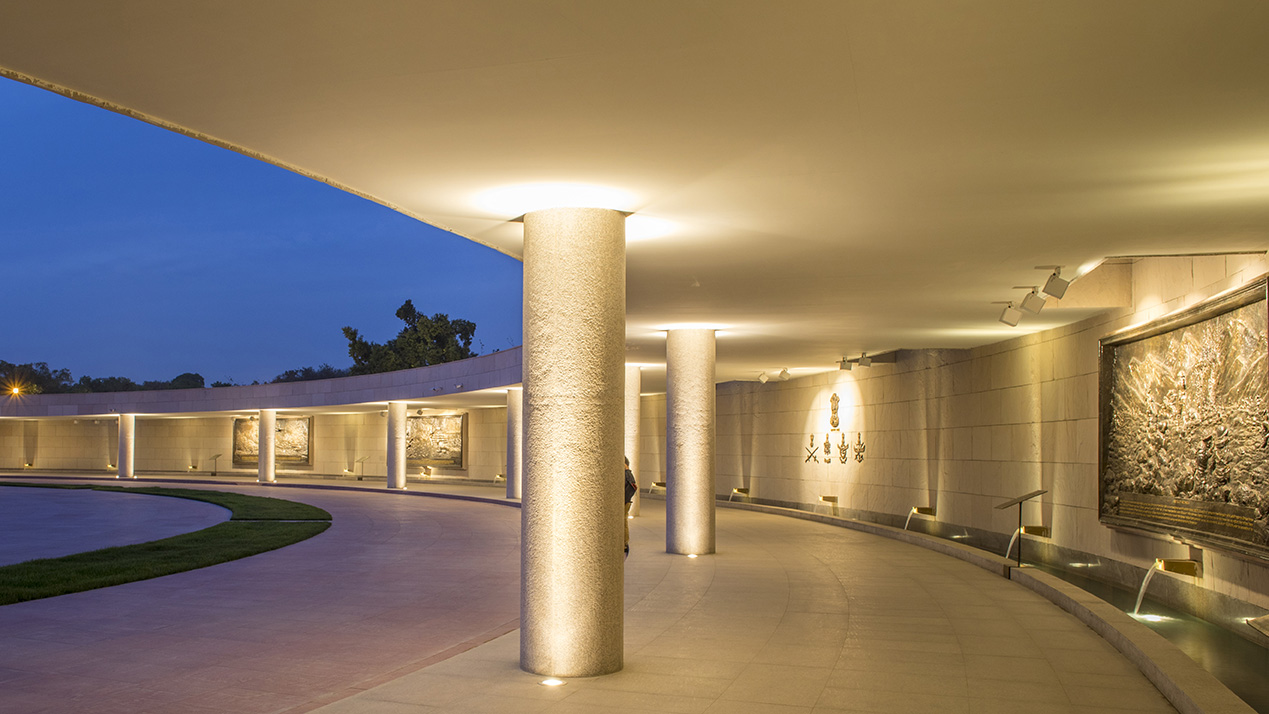 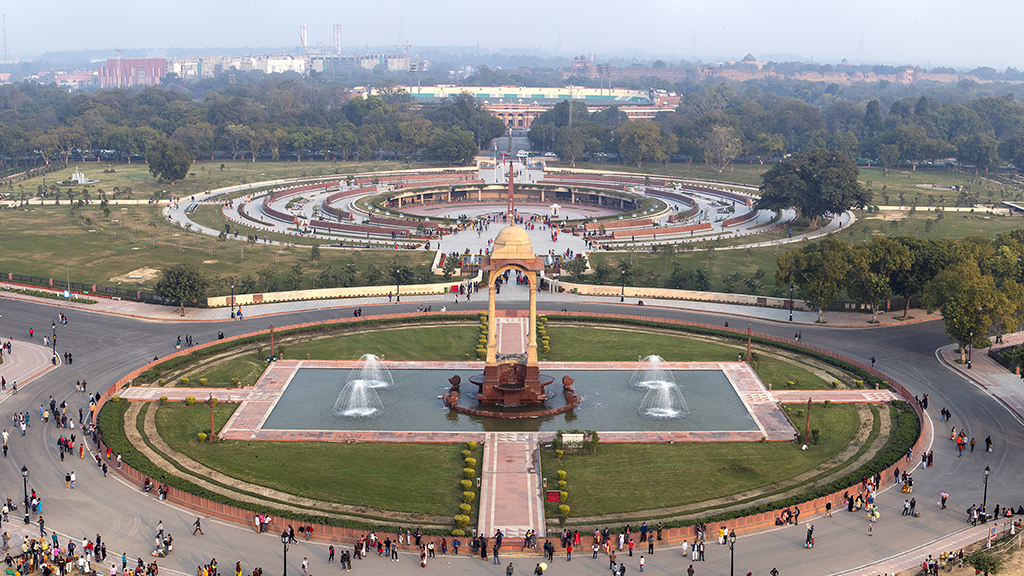 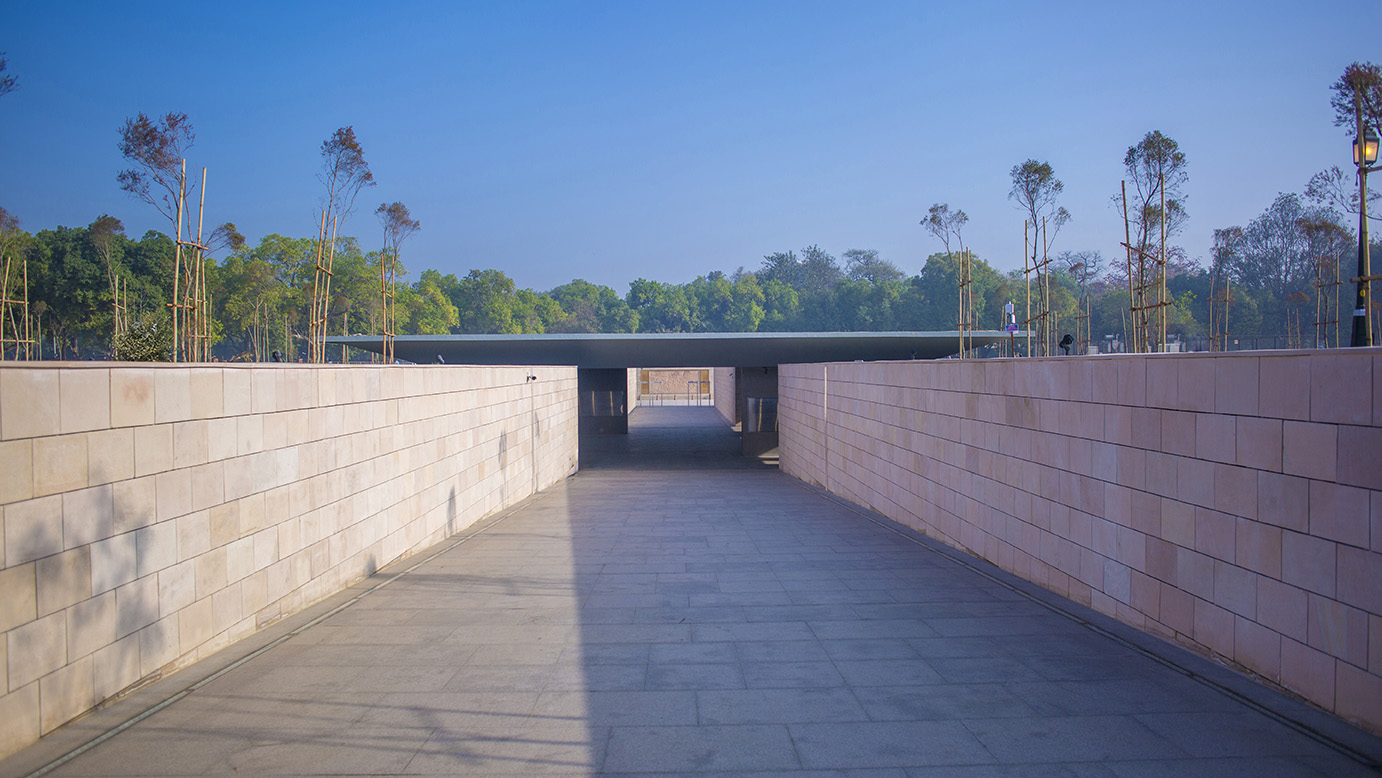 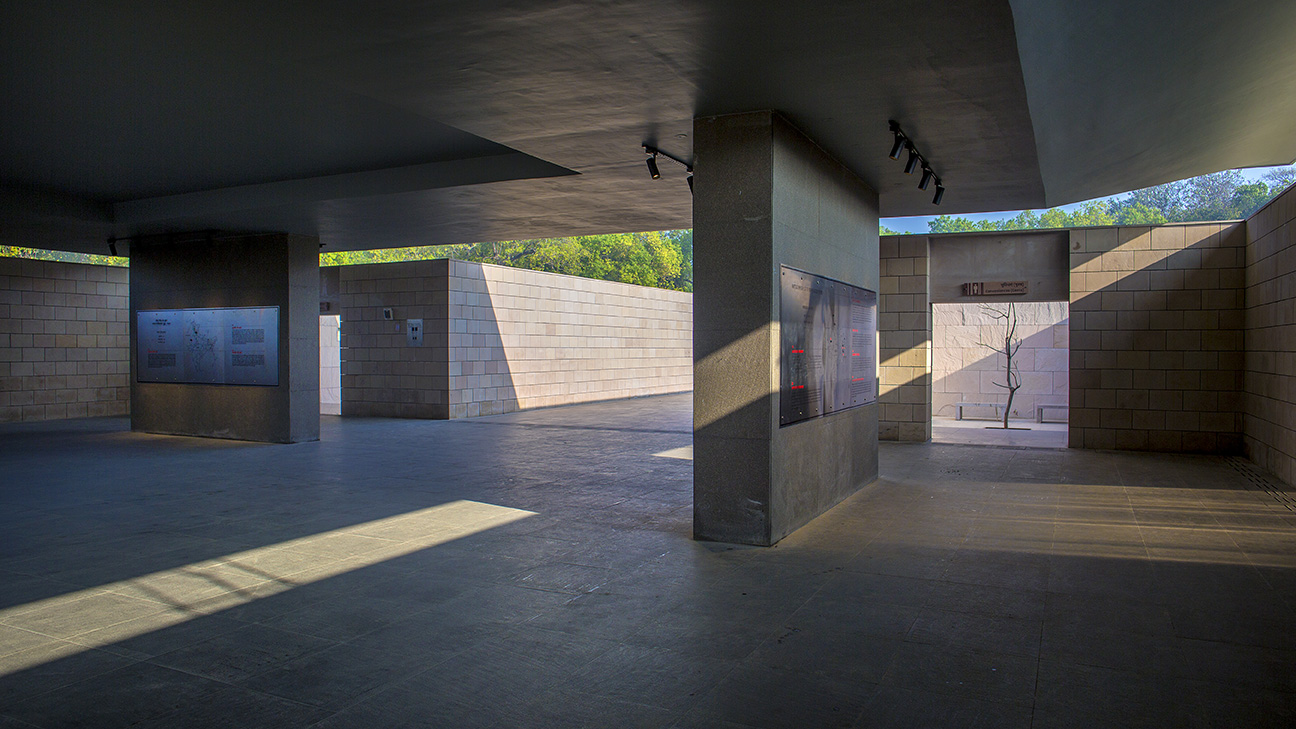 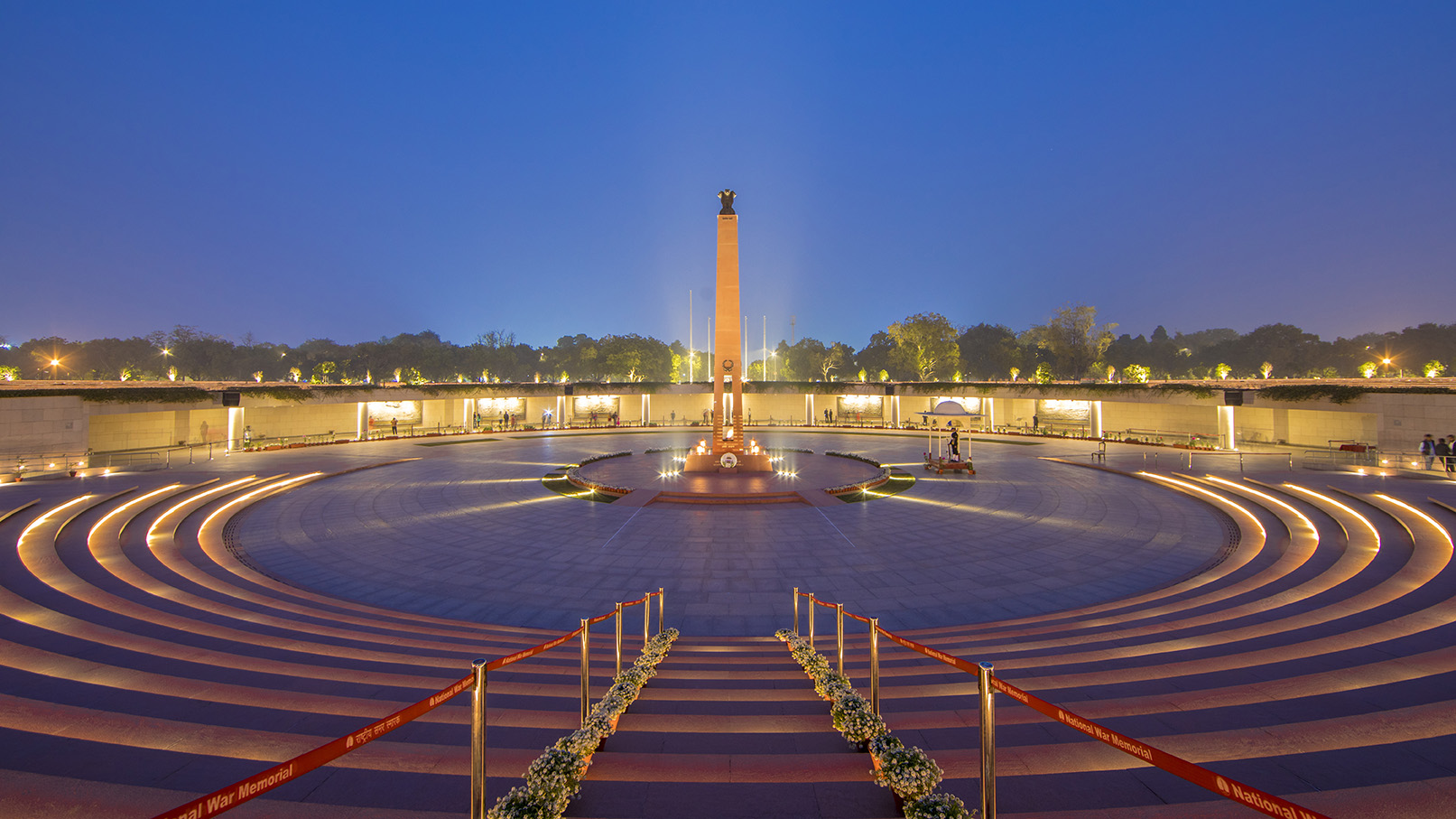 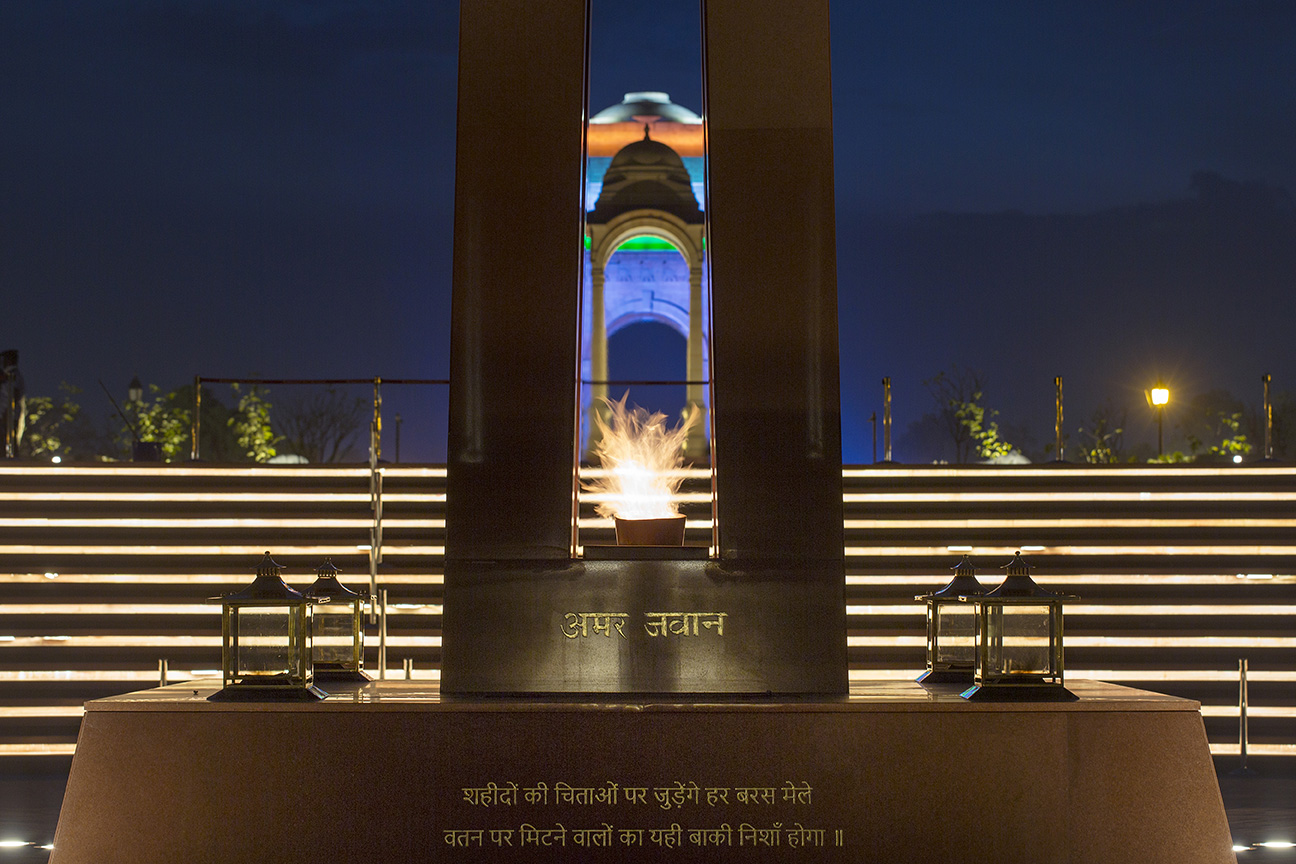 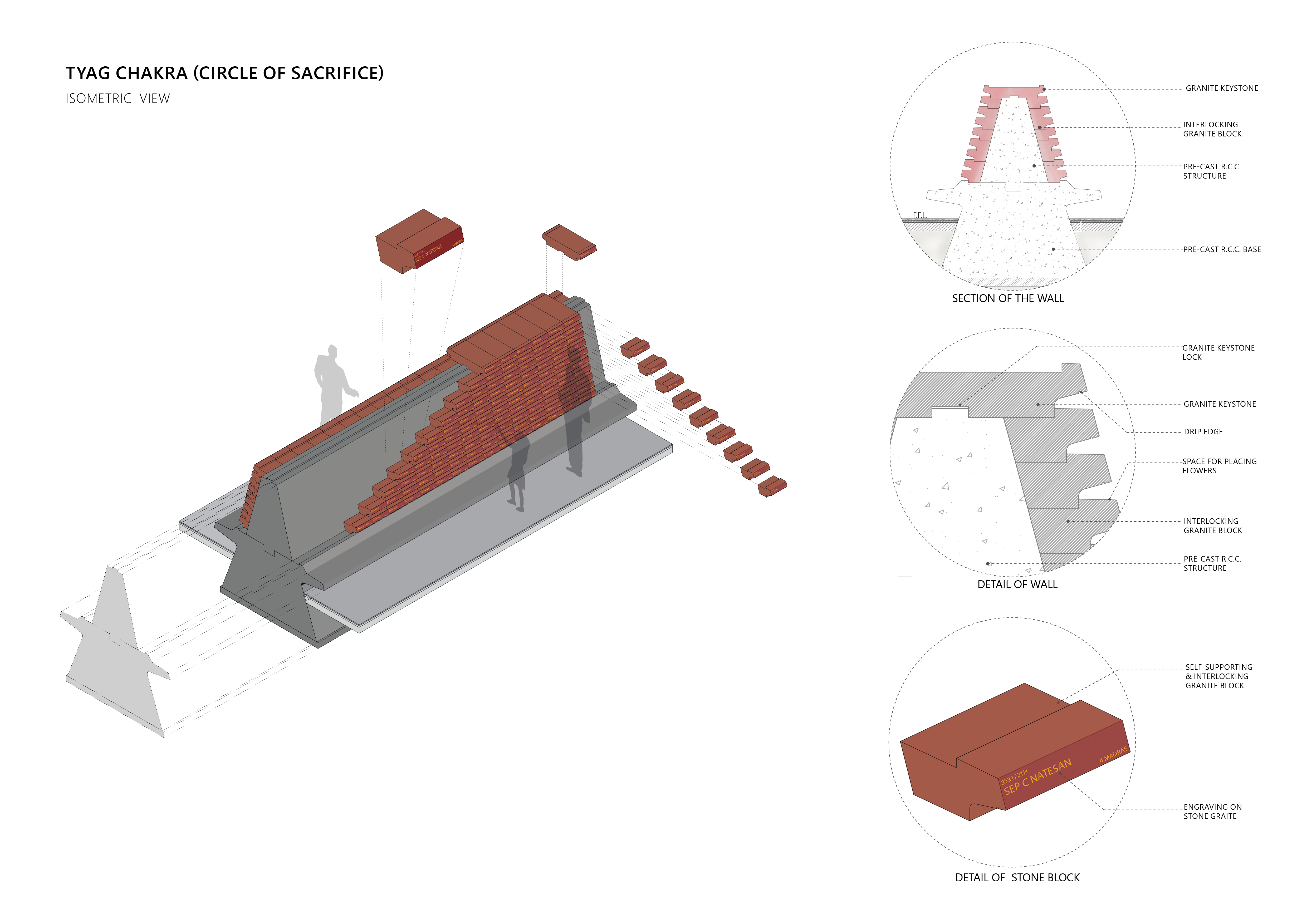 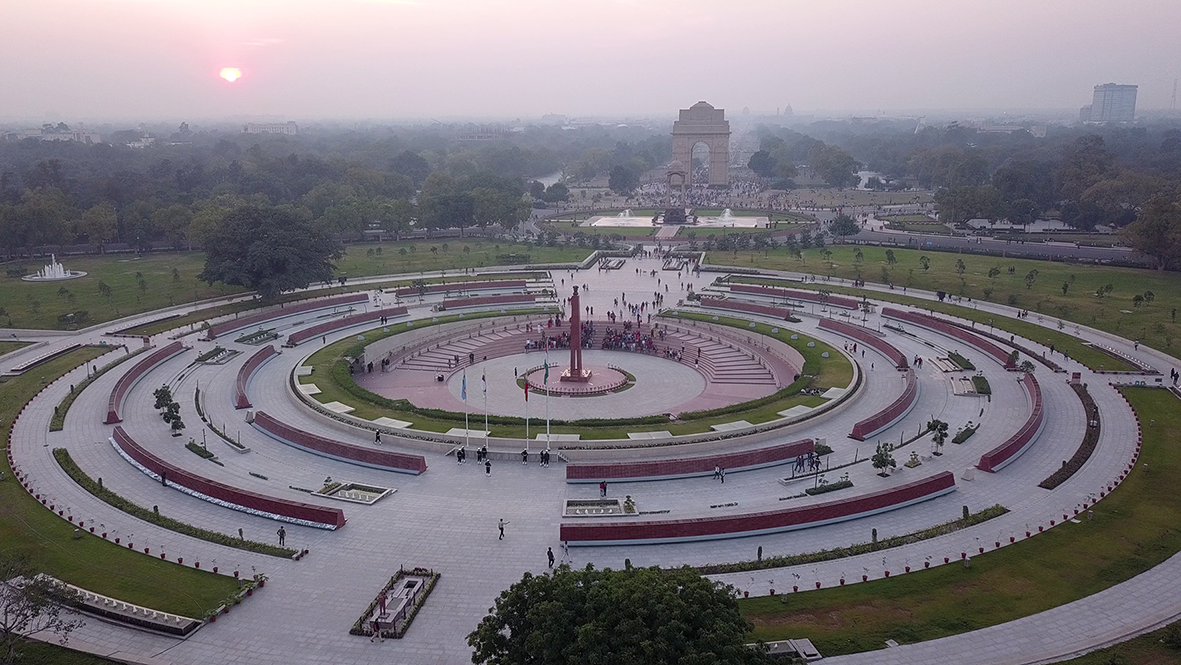 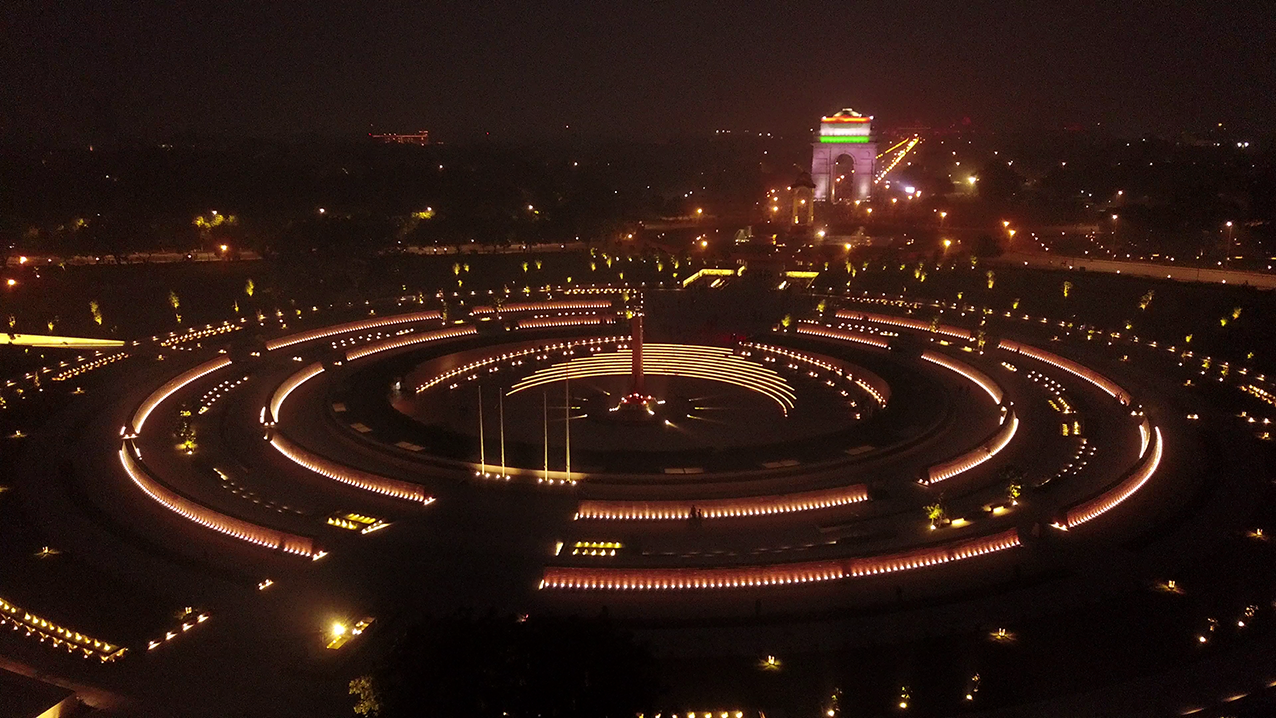 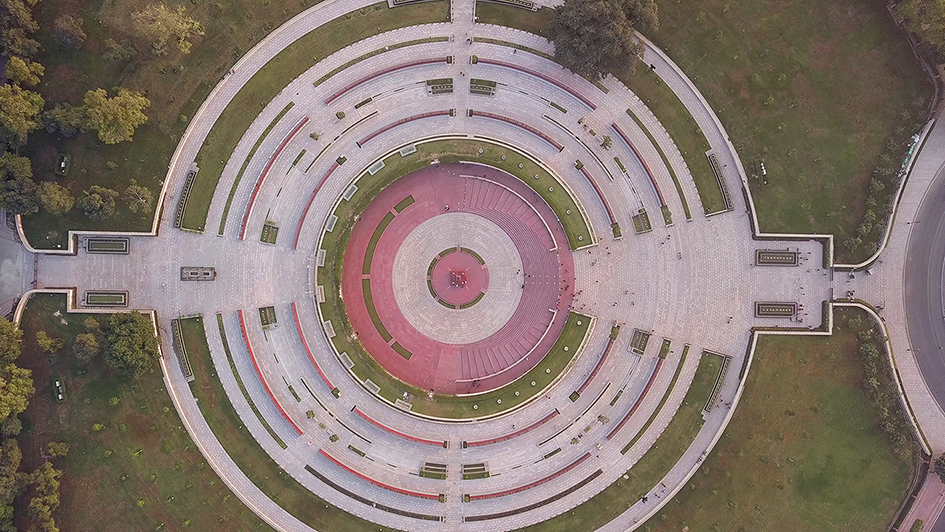 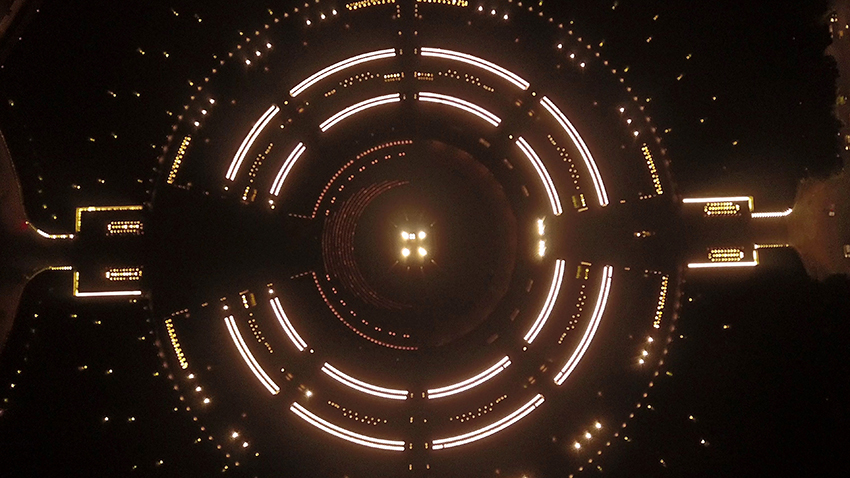 History of National War Memorial and its need:

The National War Memorial of India was proposed by the armed forces of the country commemorating the fallen war hero’s way back in 1960.The princess park which was located in the vicinity of the National Monument India gate, New Delhi which itself was a tribute to the soldiers who died in the First World war(1914-1918) and the Third Anglo-Afghan war (1919) was considered as the potential site for the envisaged memorial. ‘In 2006 world’s renowned architect Charles Correa presented a concept scheme to the president but however later Government of India decided to conduct an international competition.

‍
In 2016 August, An International two stage design competition was proposed for the design and implementation of the National War Memorial by the Ministry of Defence, Government of India. Around 427 designers participated globally and 9 architects were shortlisted. Shortlisted 9 architects were asked to develop the design further and present it to the 20-member jury committee. The winners were announced in 2017 march. WeBe Design Lab won both the first and the third place.It took six decades for the memorial to come into existence.

Jury panel consisting of about 20 renowned experts and bureaucrats from diverse fields.

The NWM is the spatial manifestation of the idea of rebirth, gestated on the stories of, the life and struggle of unsung soldiers who have sacrificed themselves for the sake of nation.Culminating the Raj Path of the Lutyens Delhi, behind the India gate, this semi-subterranean intervention, spreads over 42 acres in the C- hexagon, retaining the identity as “people’s place” and embracing the memory of love, affection and pain. Each fallen soldier is imagined as a brick in the process of nation building and arranged as series of concentric rings, symbolizing the act of protection, sacrifice and bravery culminating in the immortal presence in the form of eternal flame.

A- Circle of Immortality

The focal point of the memorial is the innermost circle symbolizing the immortality of the Jawans with the obelisk placed on a circular podium in a larger circular court holding the eternal flame and Ashoka emblem at the top. The court cannot be seen from the outside. The sunken circle is a deliberate attempt to honor the martyrs and the existing historic structures.
‍

B- Circle of Bravery (Veer Chakra)

Conceived as subterranean colonnaded semi open corridor holding the brave stories. Veerta Chakra Gallery holds 6 bronze murals which depicts the six important battles fought by the Indian soldiers after the independence. It also holds a large semicircular rain water harvesting tank. The water from the paved areas and landscaped areas in the central zone are collected and reused for irrigation.

Metaphorically represents the formation of the soldiers in the war. As derived from the concept of chakravyuha the soldiers stand in the endless rows in the formation of concentric circles protecting the nation.The Circle has 8 segments. Each segment has 2 walls at different levels.The base of the wall is made of concrete structure with self-interlocking granite blocks. Each granite block is made to shape precisely and represents a martyr, on which his name and ranks are engraved. The wall holds names of 25942 martyrs, who sacrificed their life post-independence for the Nation. The wall segments are categorically organized based on the timeline of the wars fought. ‍

The path hidden underneath the lush lawns above symbolizes the life of a soldier amidst the lives of the common. A gallery is designed as a pause space which displays a brief history of Indian Defence force.‍

The Circle of protection personifies the territorial control. The trees are arranged in a specific order which reflects the disciplined life led by the soldiers. This also creates a screen for the memorial which is built at the India gate lawns, the center of Delhi’s busy life.Thereby secluding the memorial.

The circles represent a nexus to the intersection formed by the Rajpath with the Yudhpath (life of a soldier). On either sides, the landscape extends and the edges expand into these subterranean pathways – Path of War. The upward ramp from the gallery does not reveal what stays ahead. All that one could see the pinnacle of the obelisk – the destination. On climbing up there is a sudden opening up of the entire spread of the memorial which is a parallel drawn to the war moment.’ These pathways were connecting the site of the War Museum and the lawns. The connections drawn at the central core also illustrated ‘a symbolic intersection of the Rajpath and the Yudhpath- “Path of life” and “Path of war”.’

The material palette used is another conscious nod to the context, and because of that, the space innately responds to the heritage zone. The lighting in each circle enhances its emotional component differently. The lighting in the central court around the eternal flame spearheads sideways and up building a sense of eternity as it fades out. The Tyag Chakra seems floating with a series of small lights which resembles the oil lamps (diya) that are light in memory of the beloved ones in any Indian home. The streaks of light on the steps create a sense of transition through the concentric rings.