"THE TRADITIONAL EXPERIENCE THROUGH MINIMALISTIC LINES" 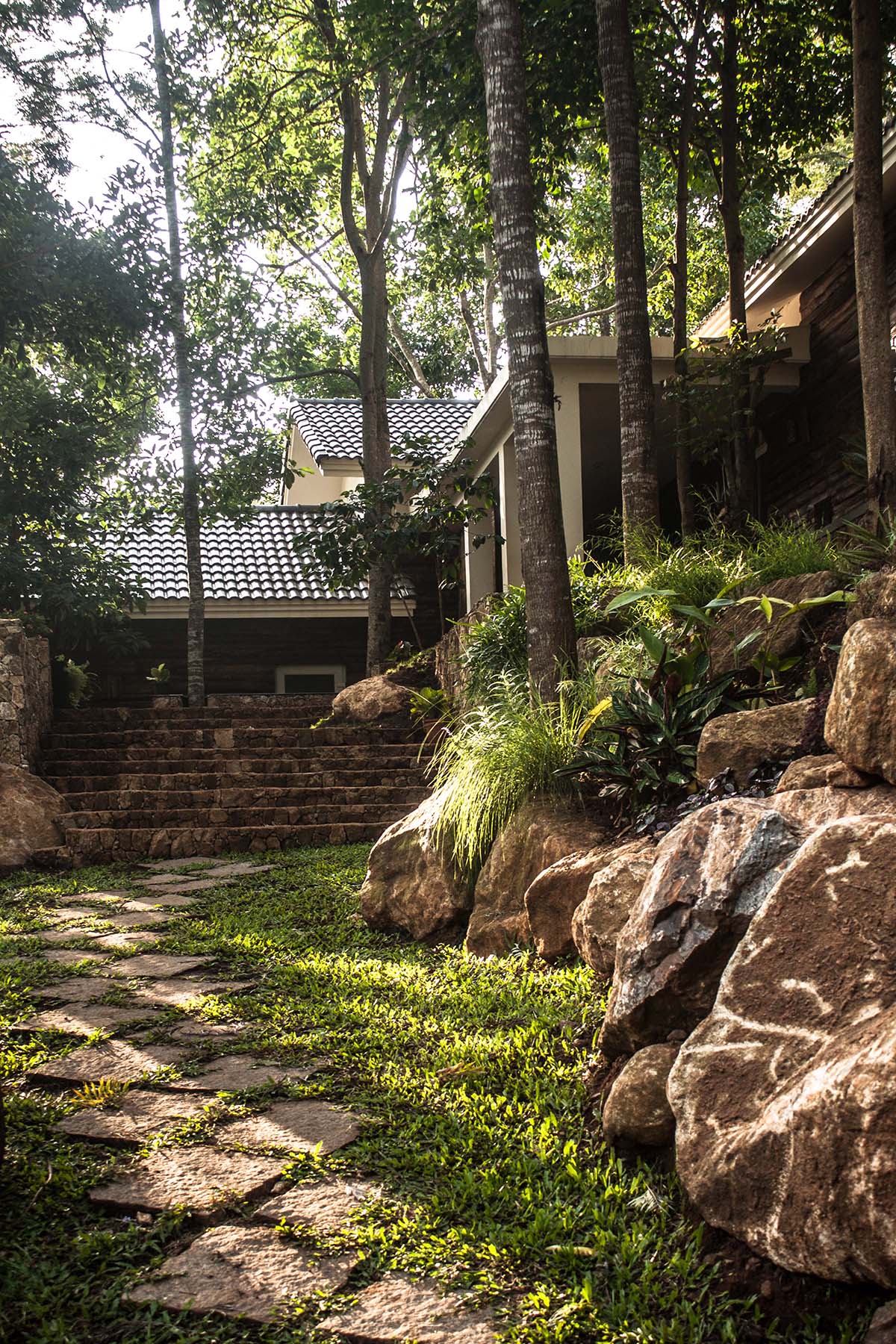 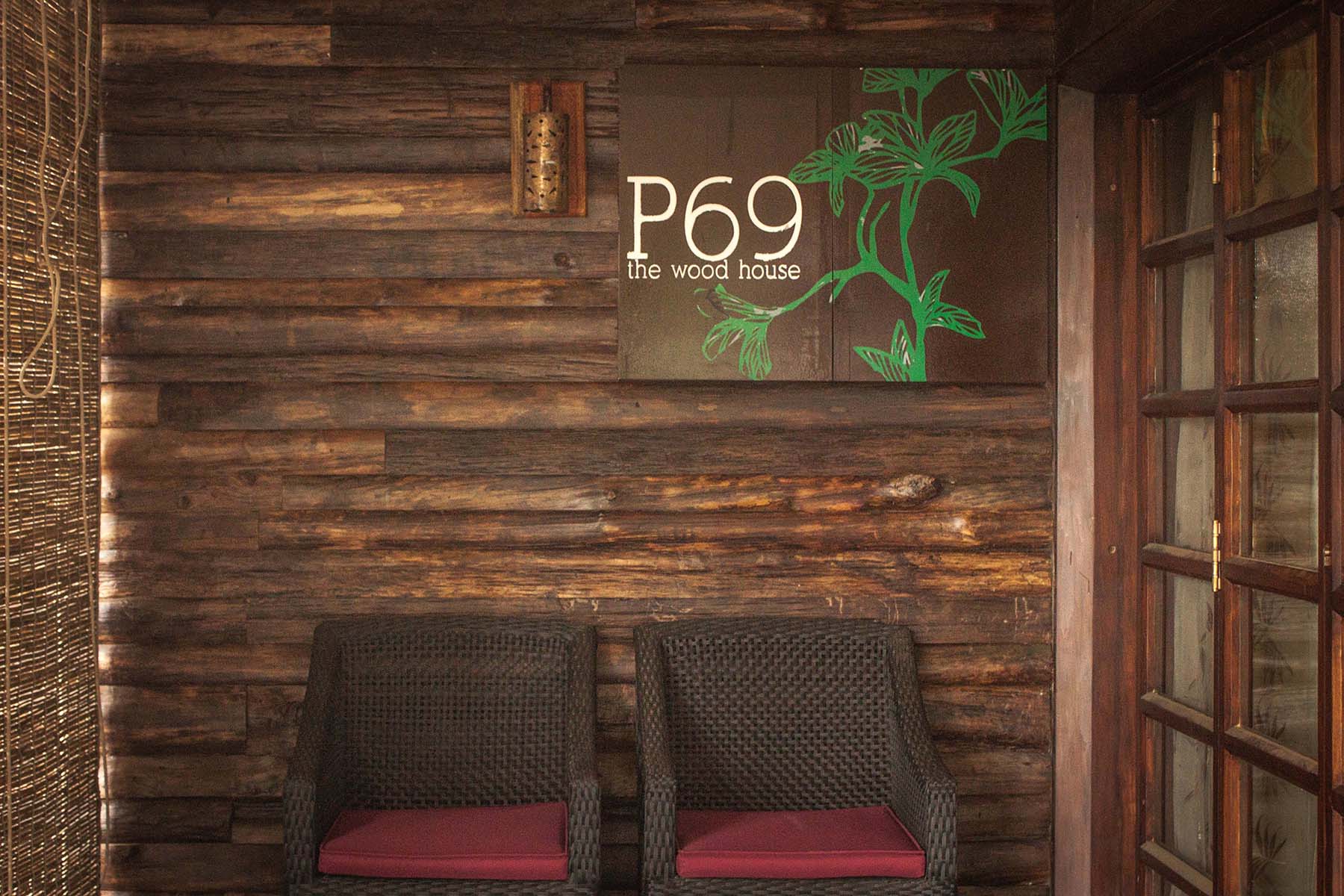 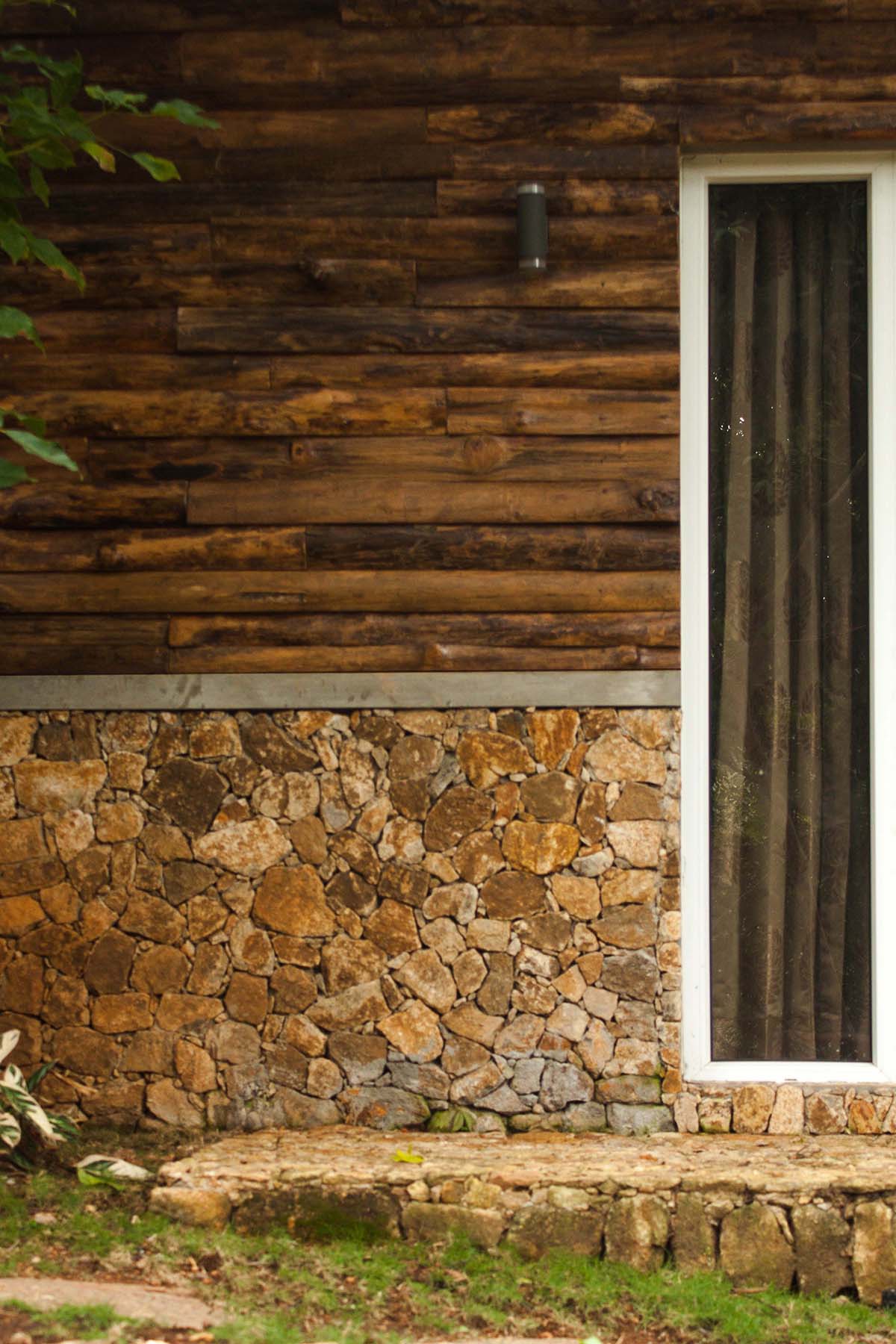 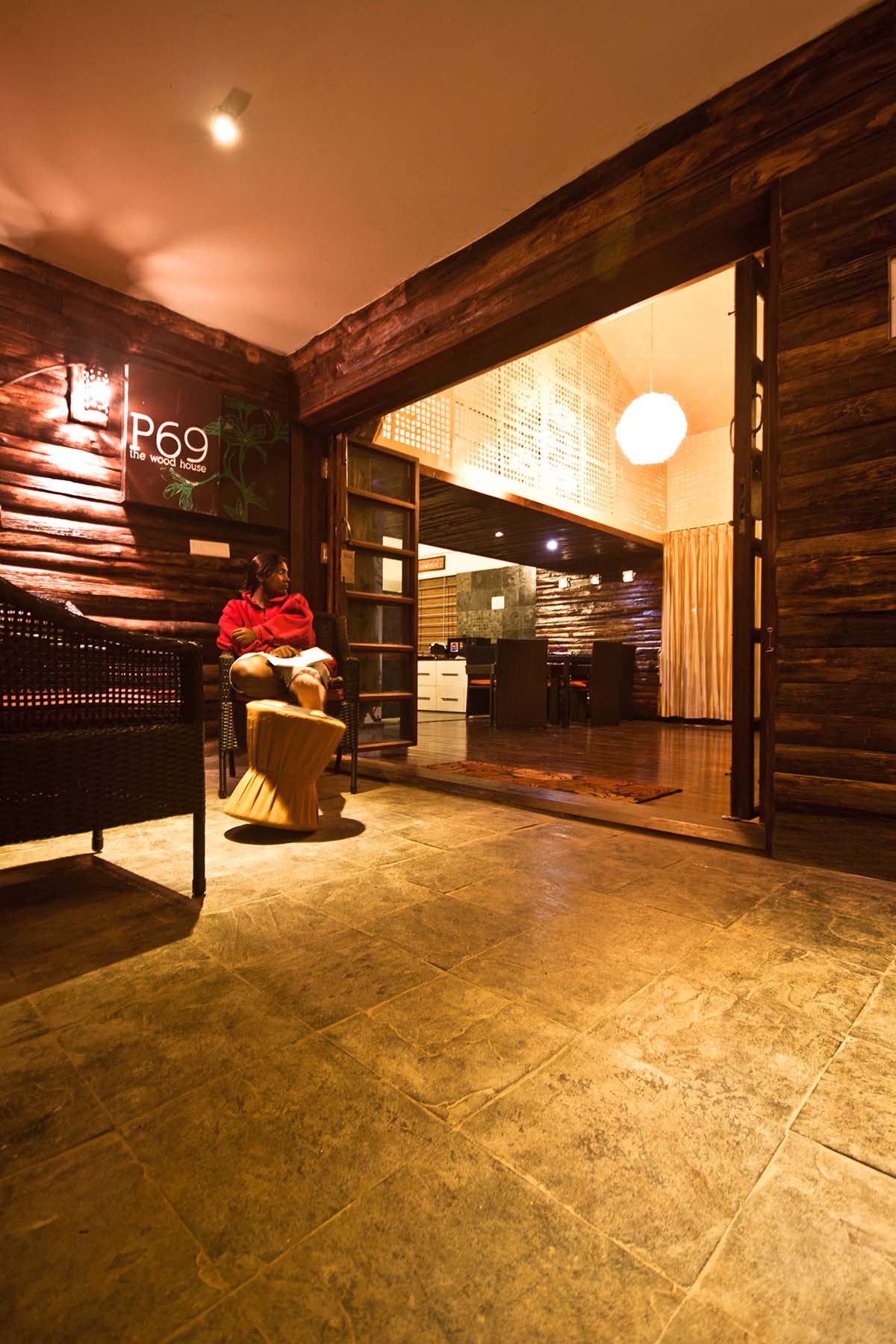 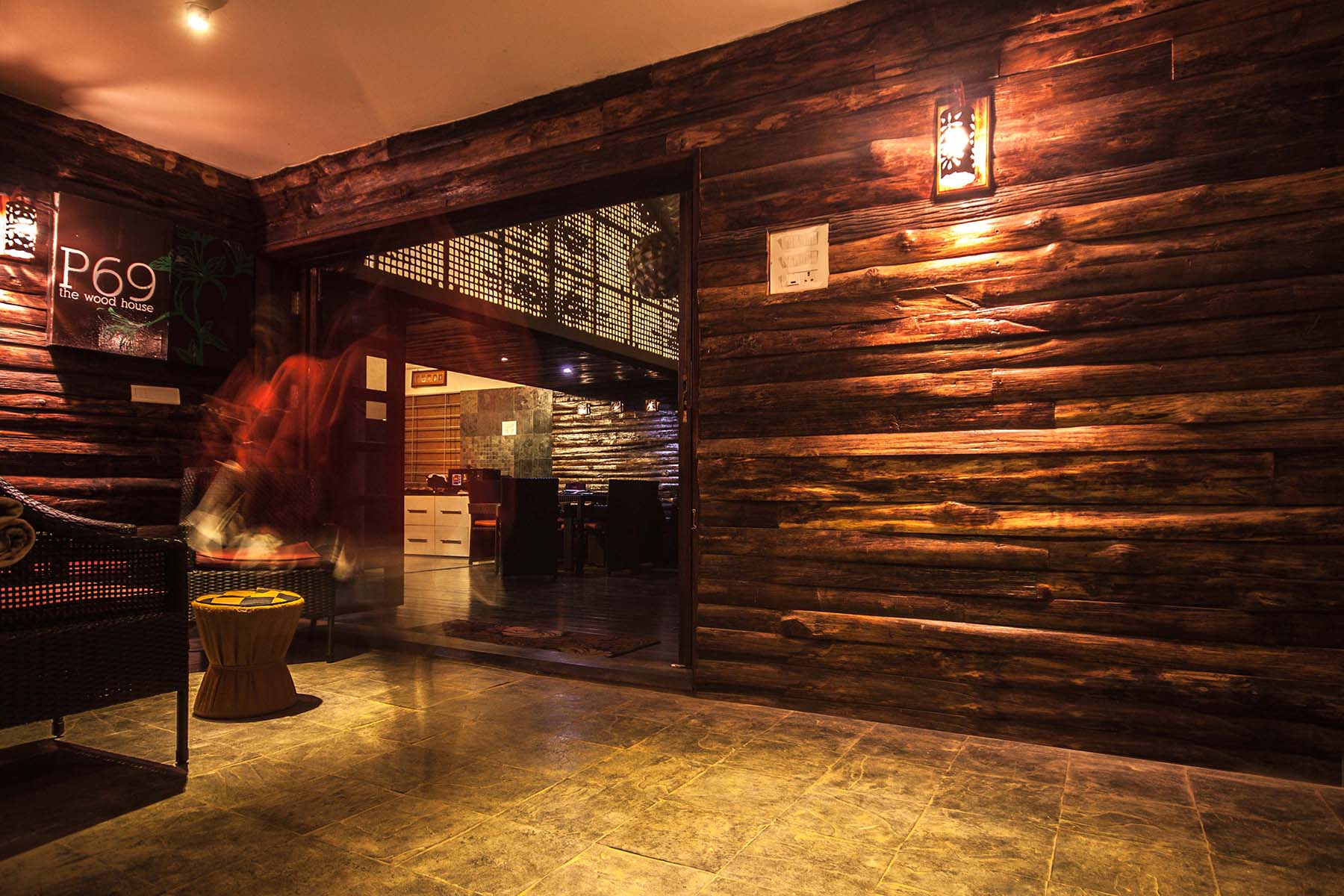 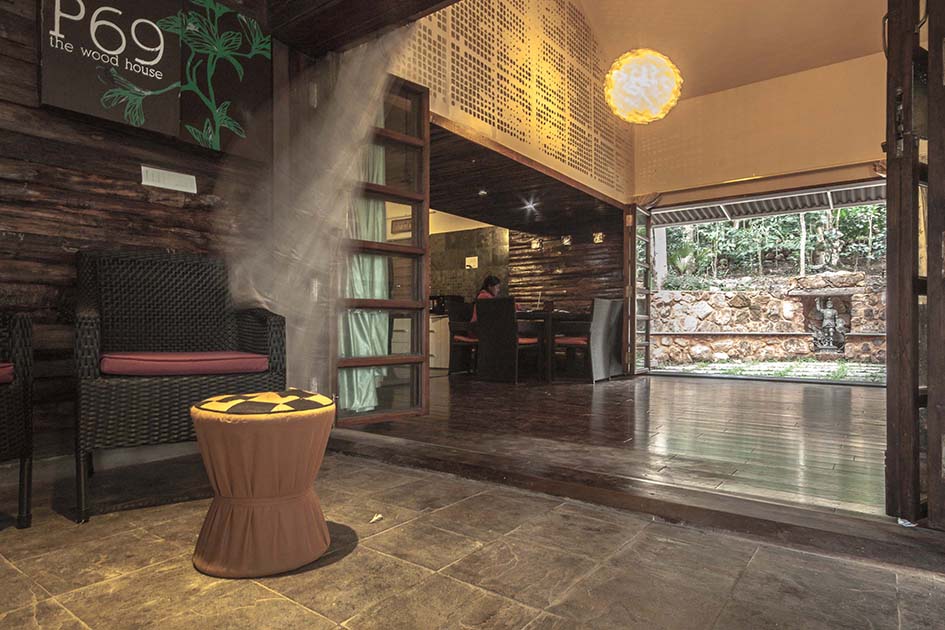 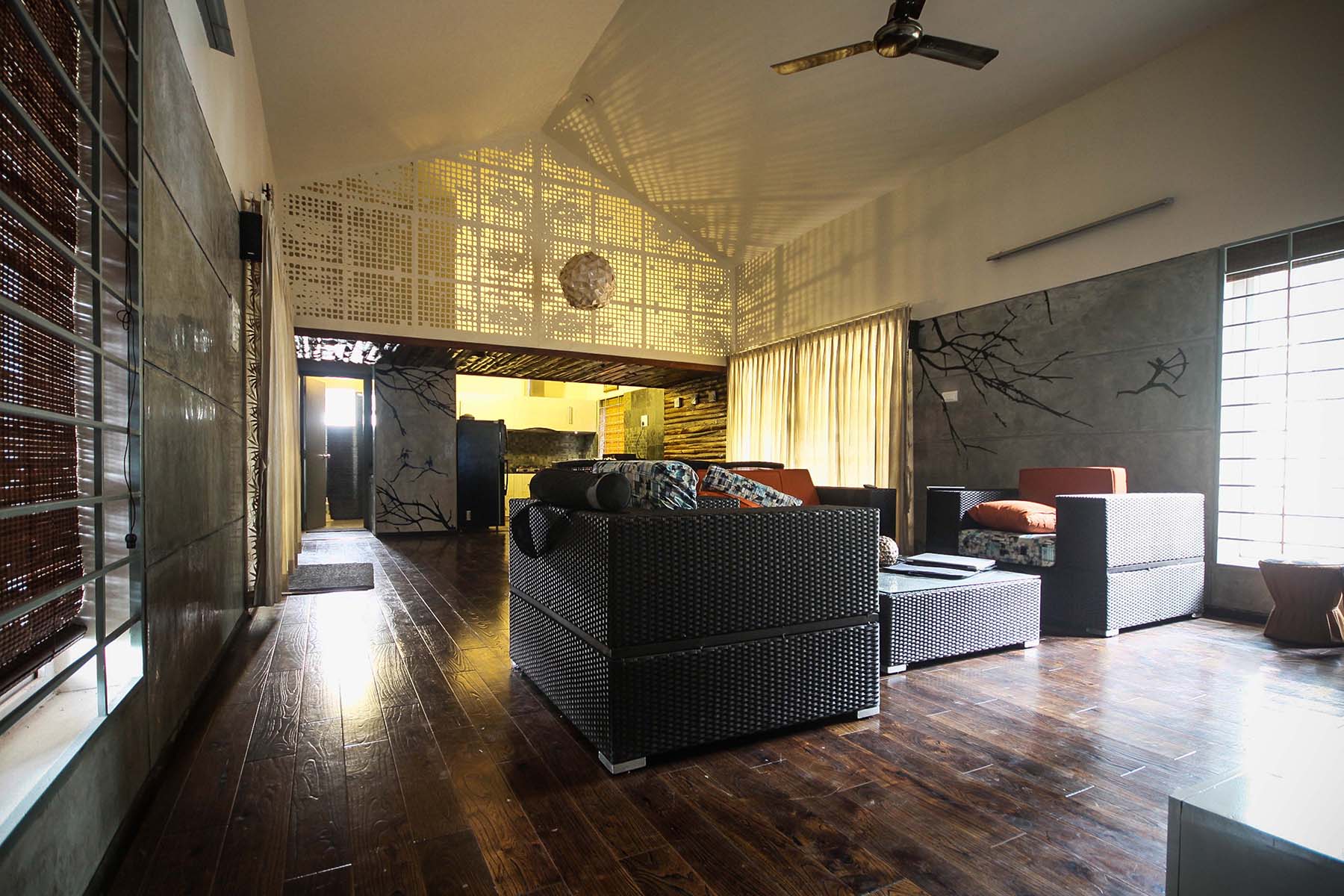 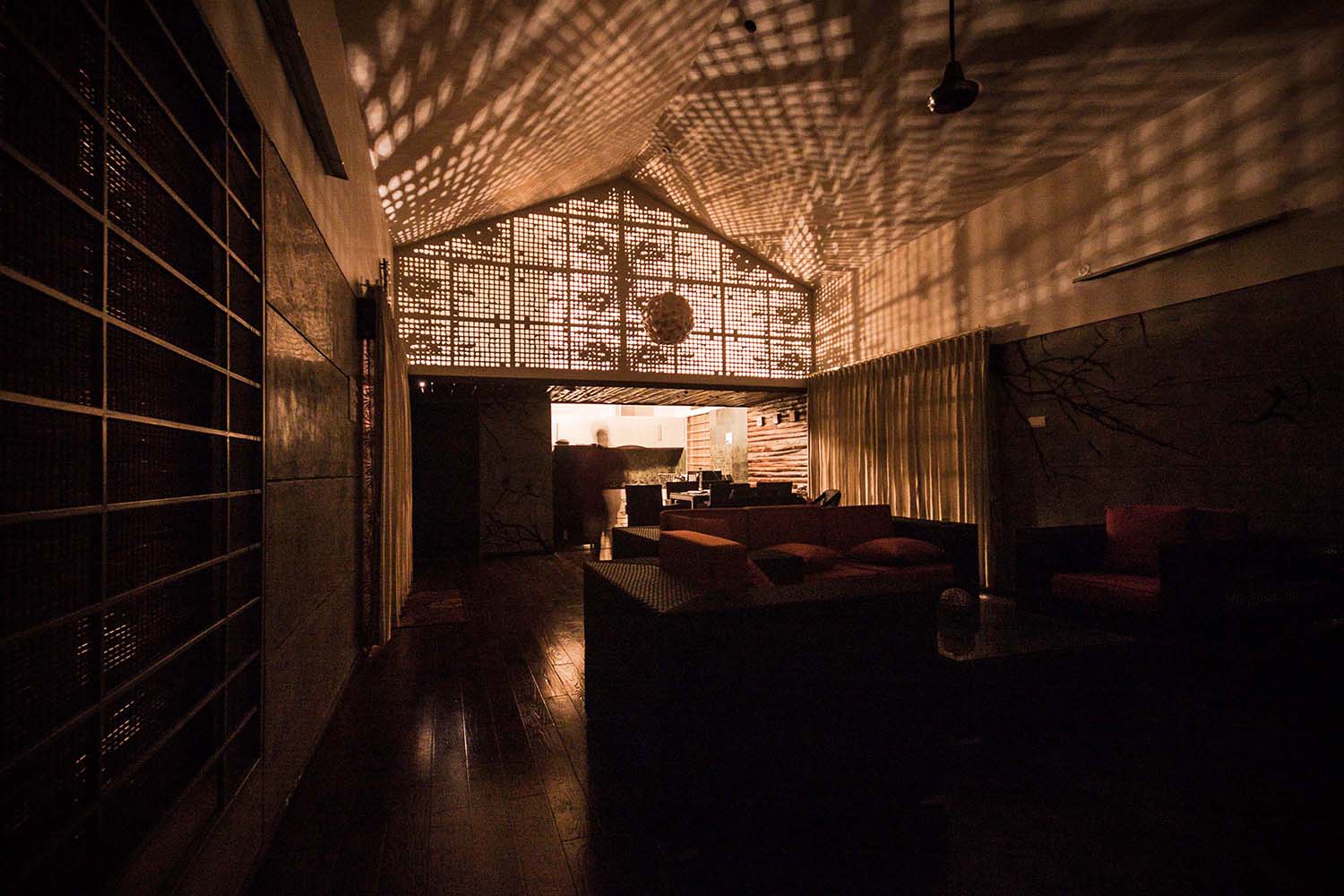 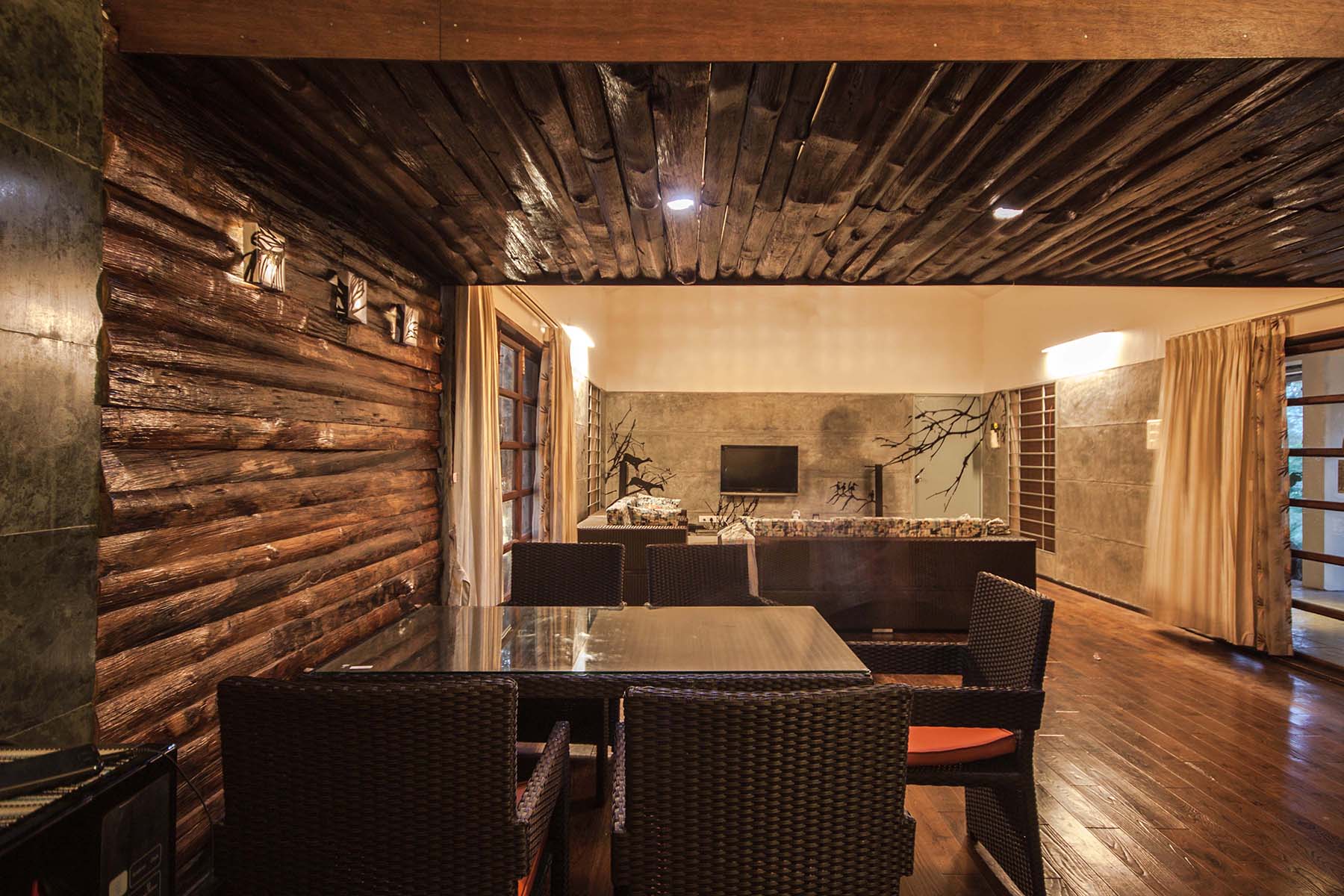 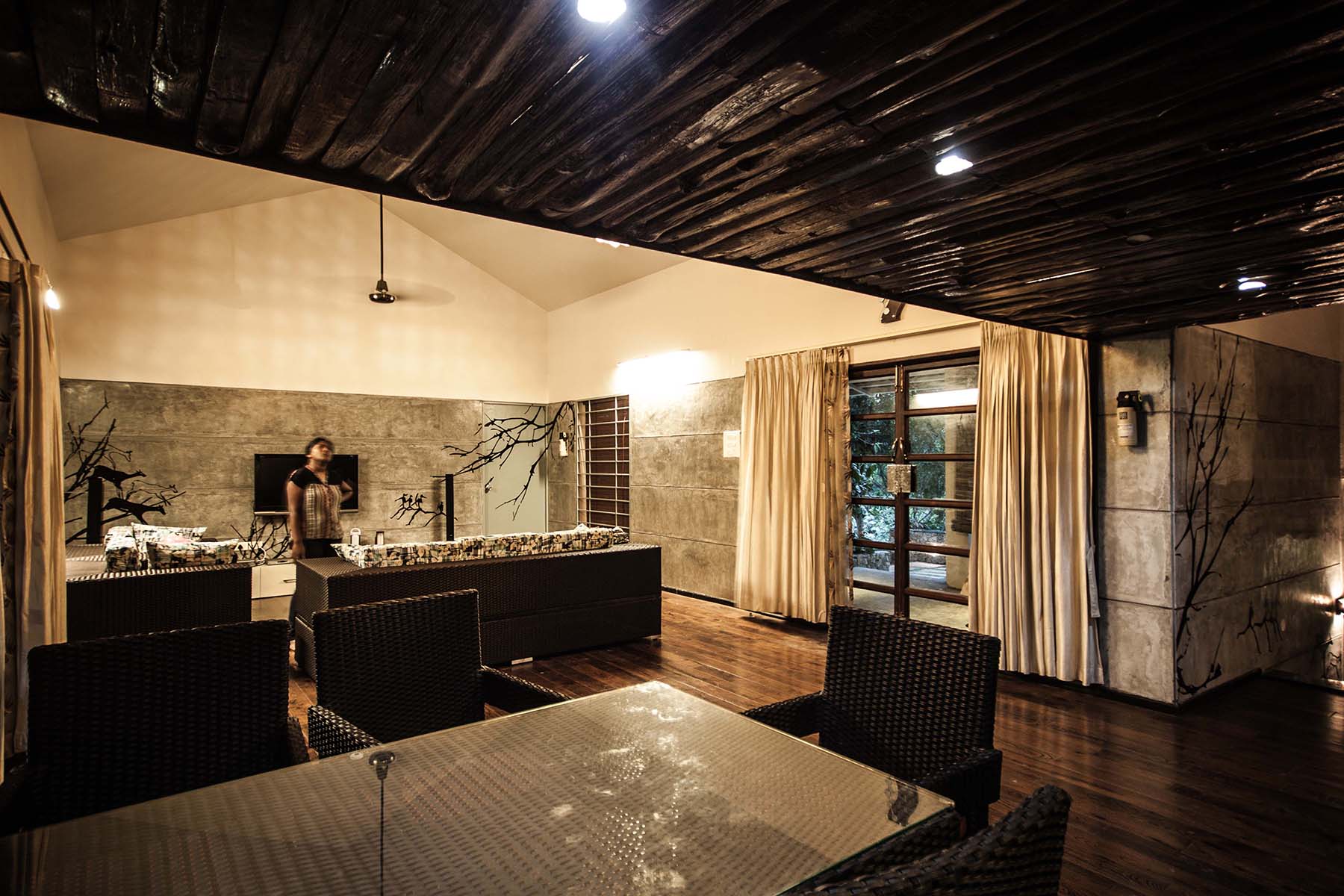 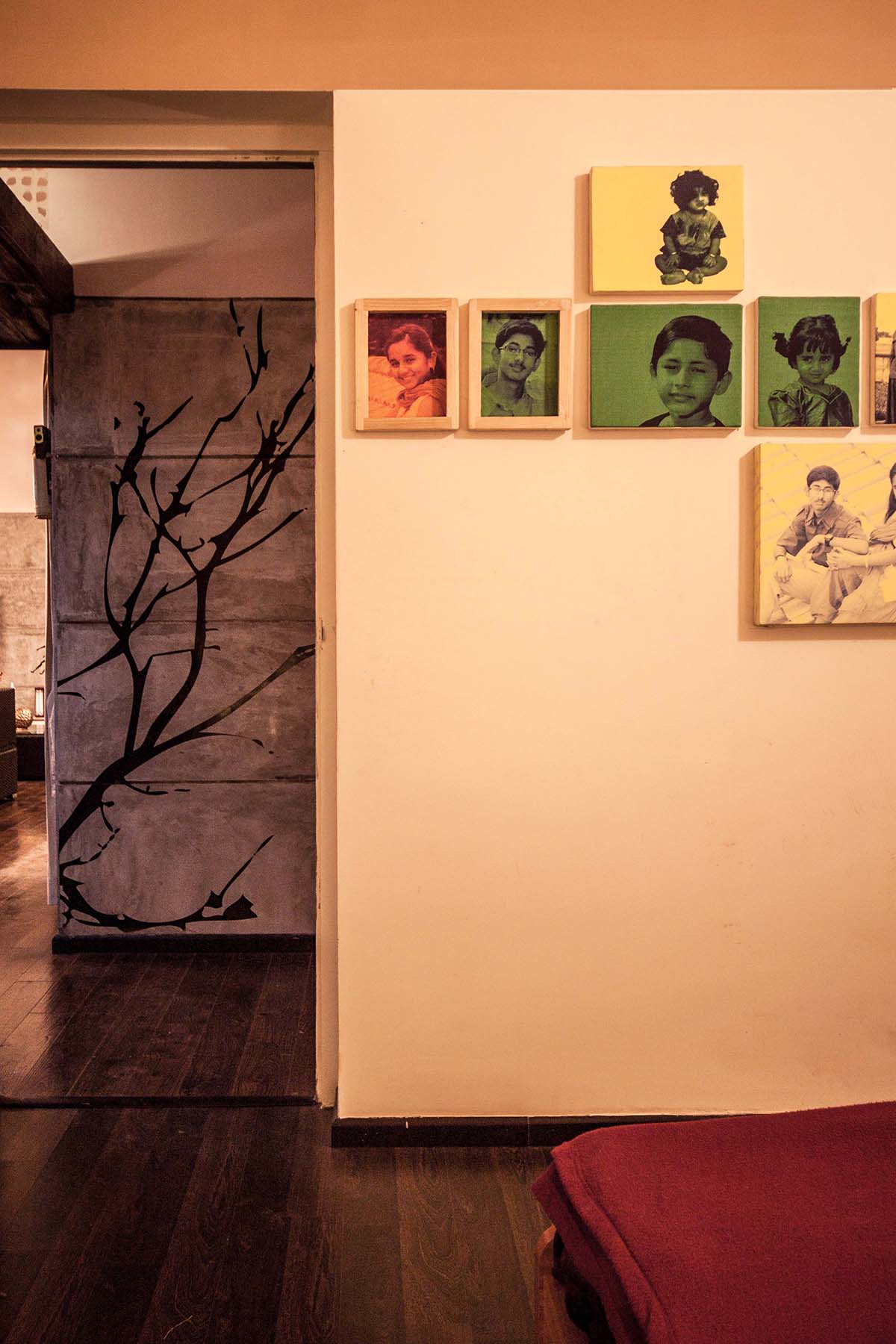 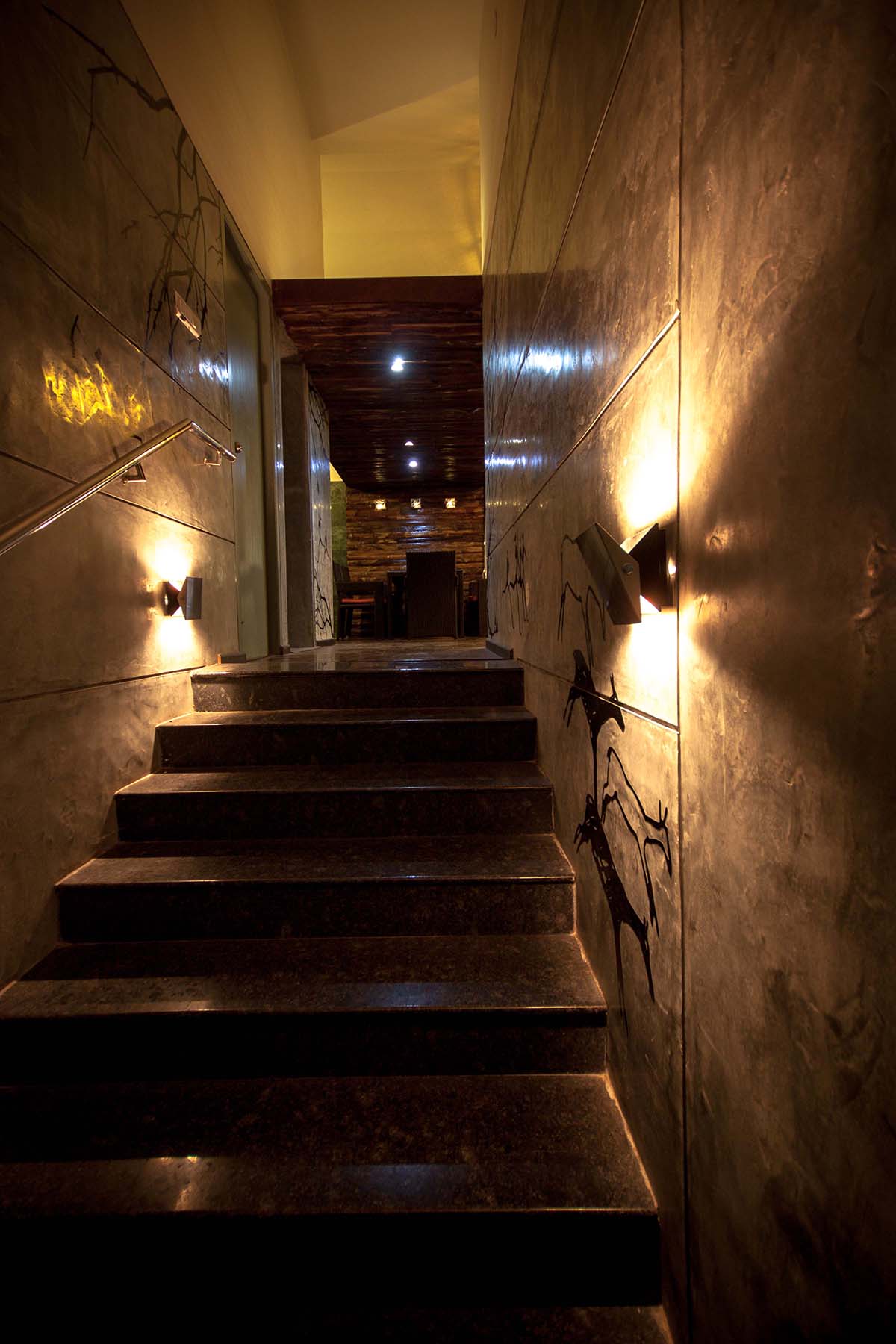 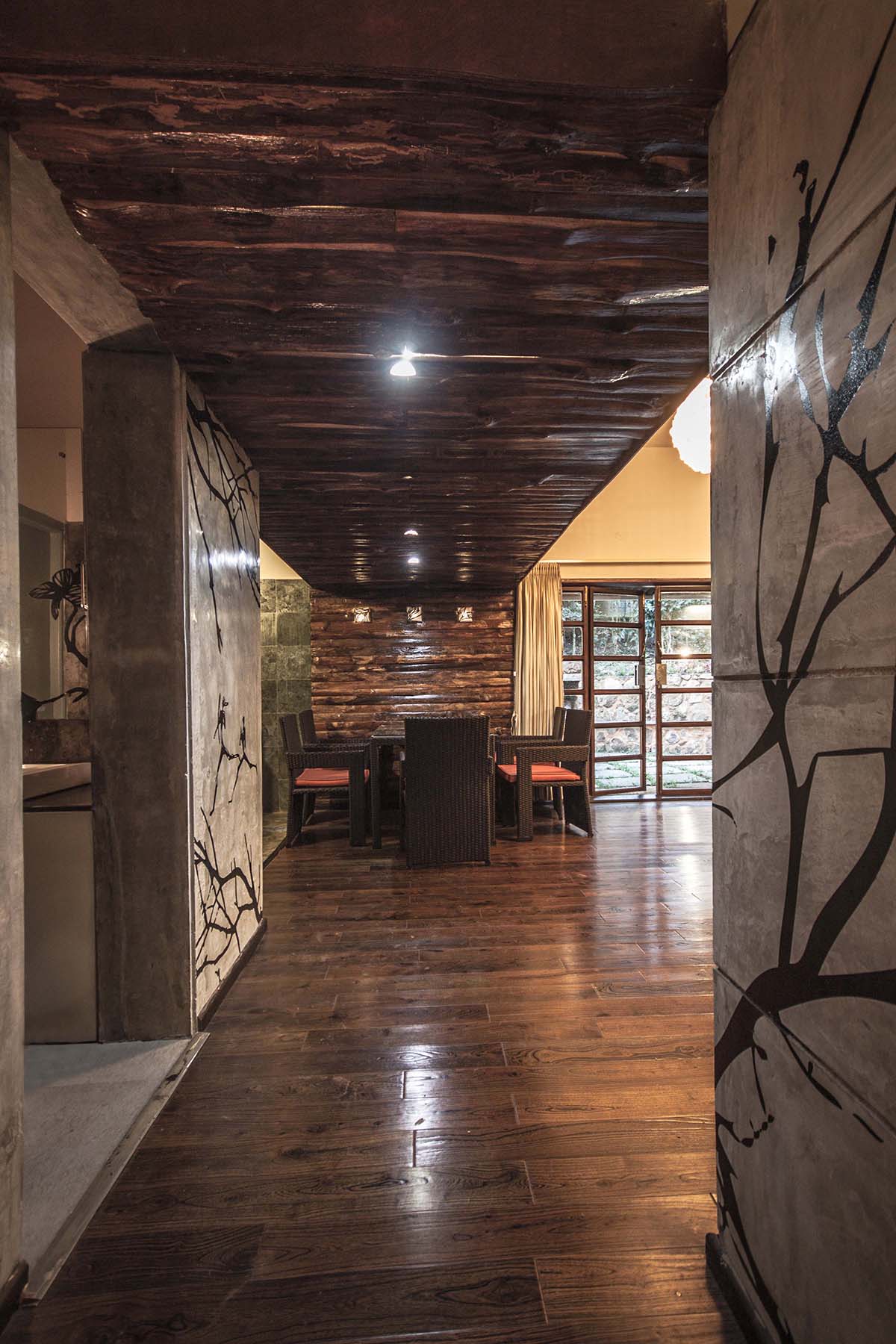 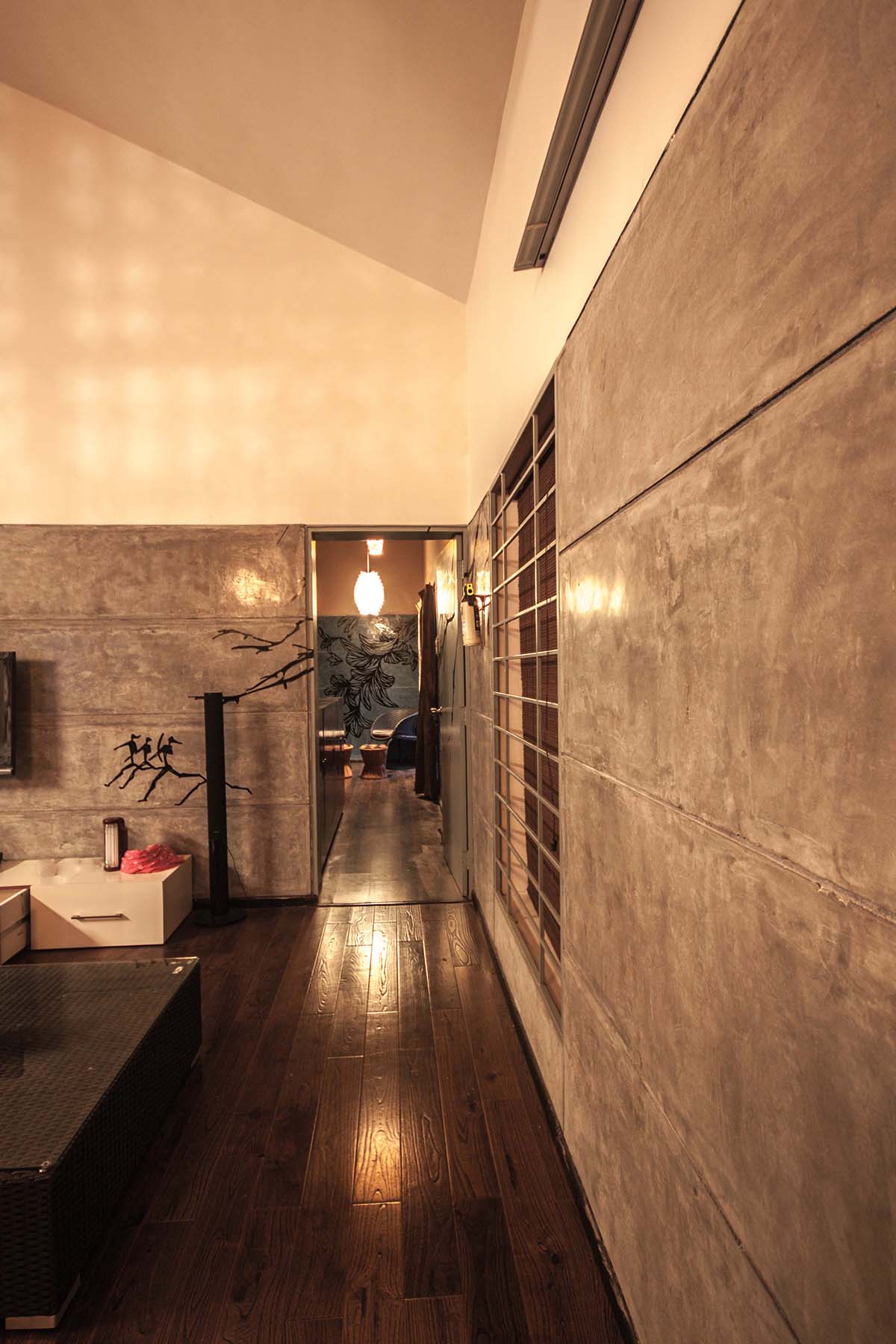 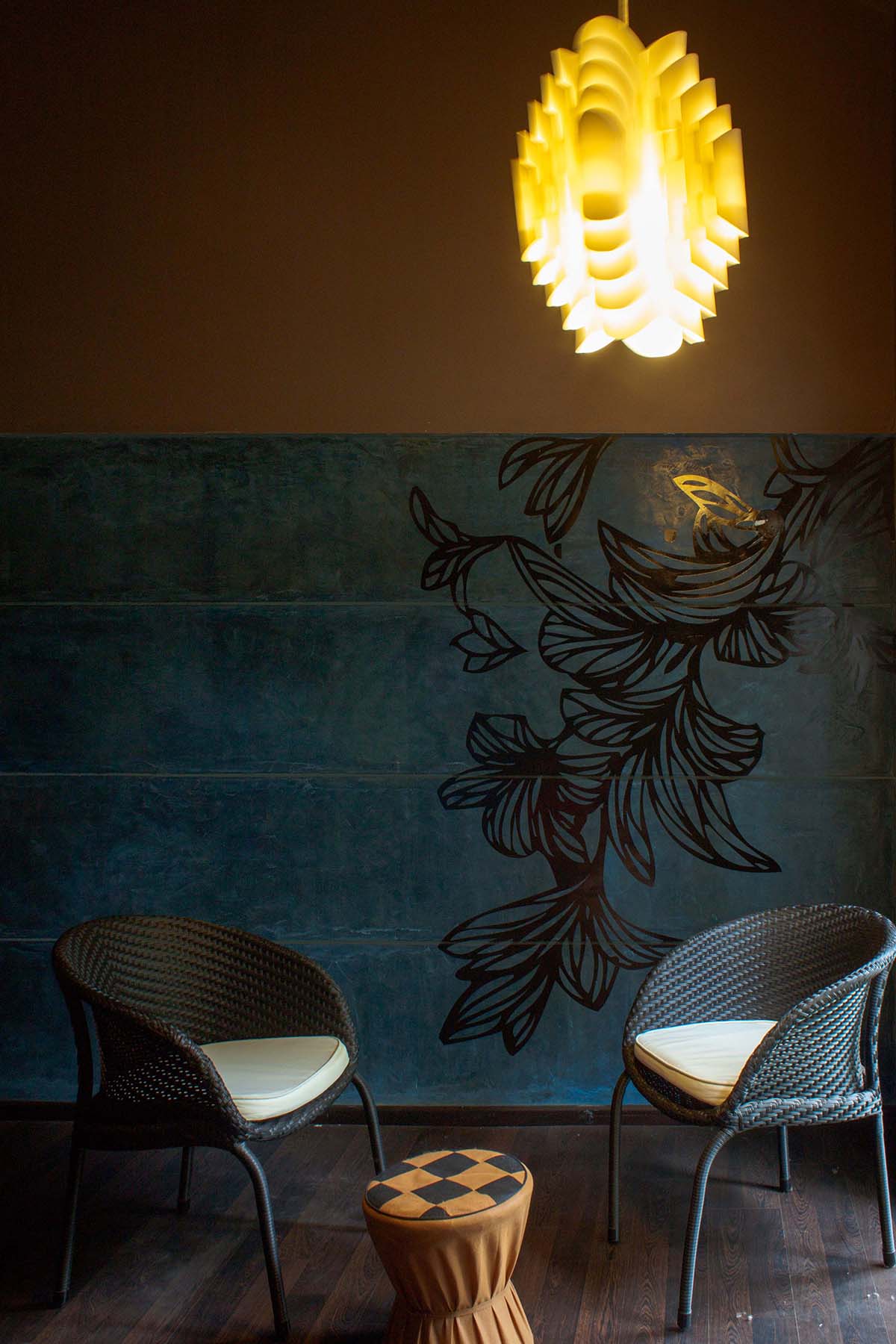 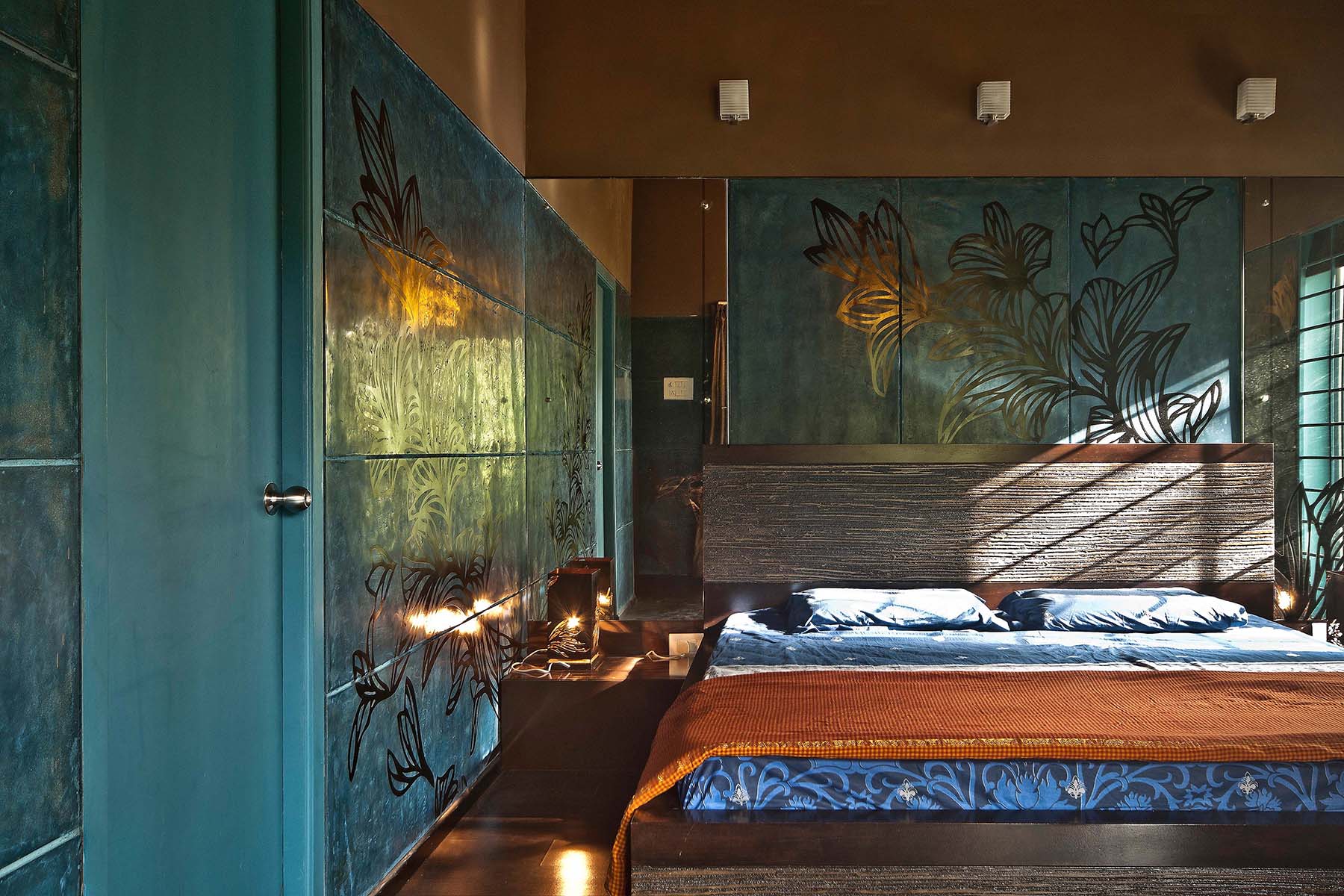 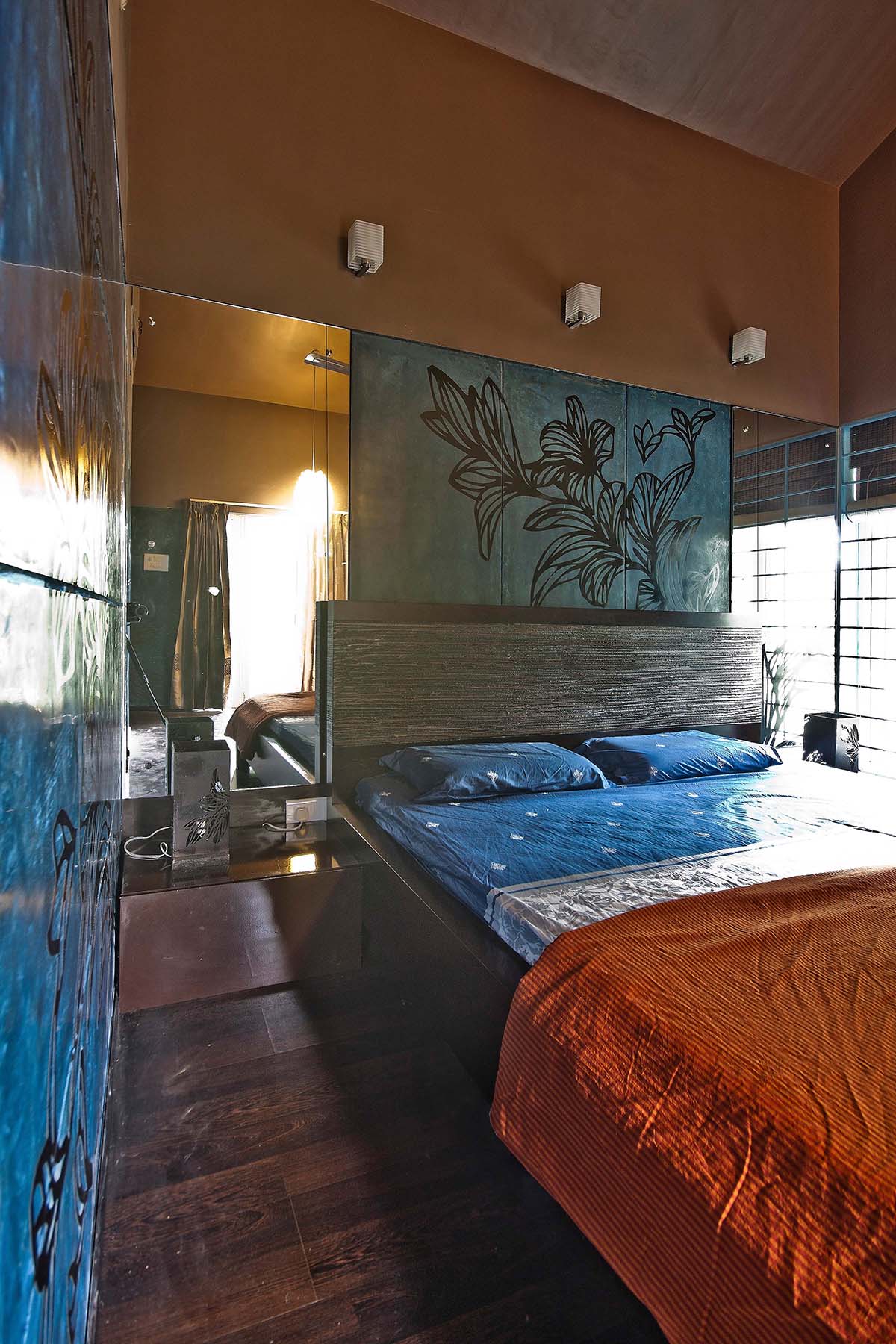 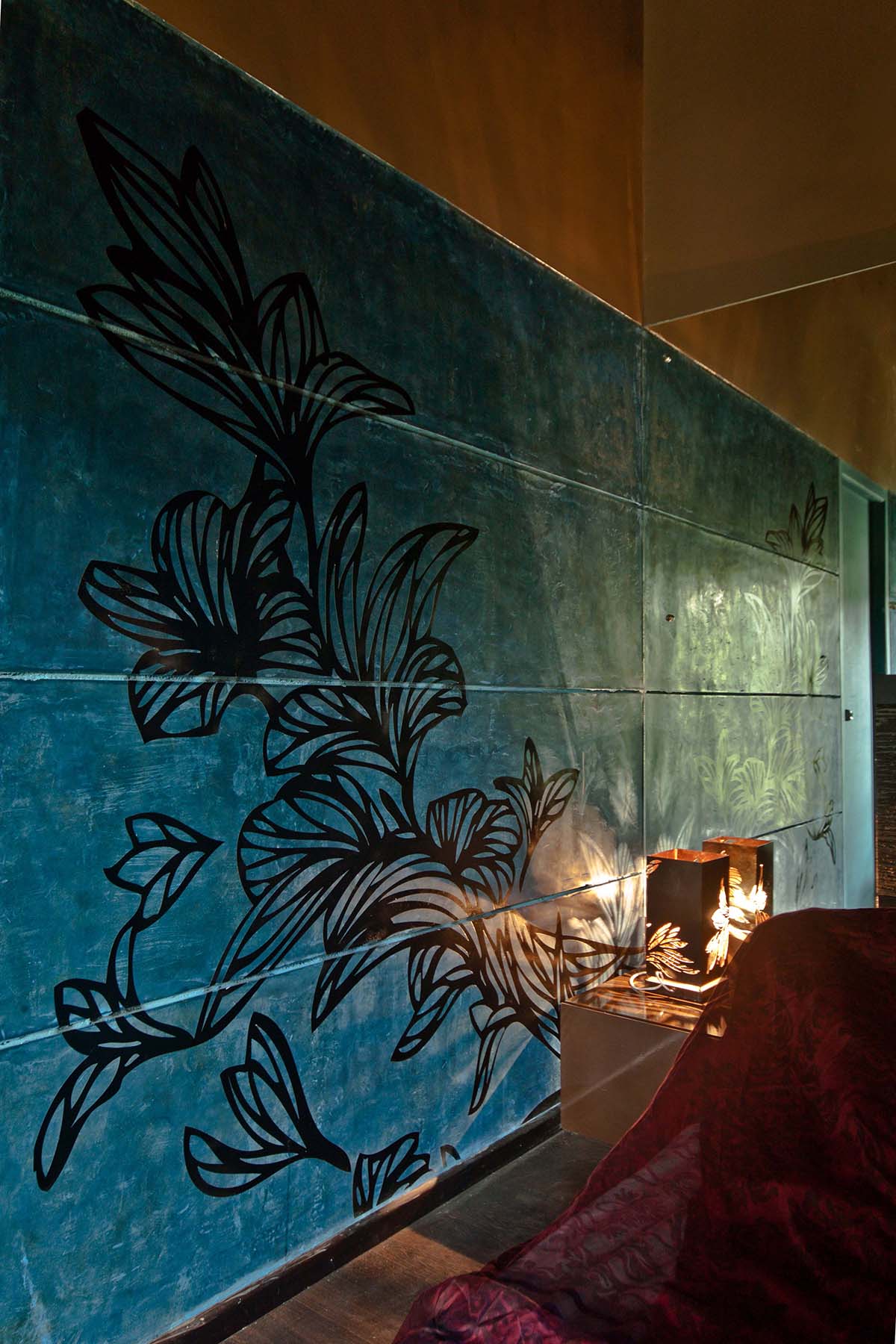 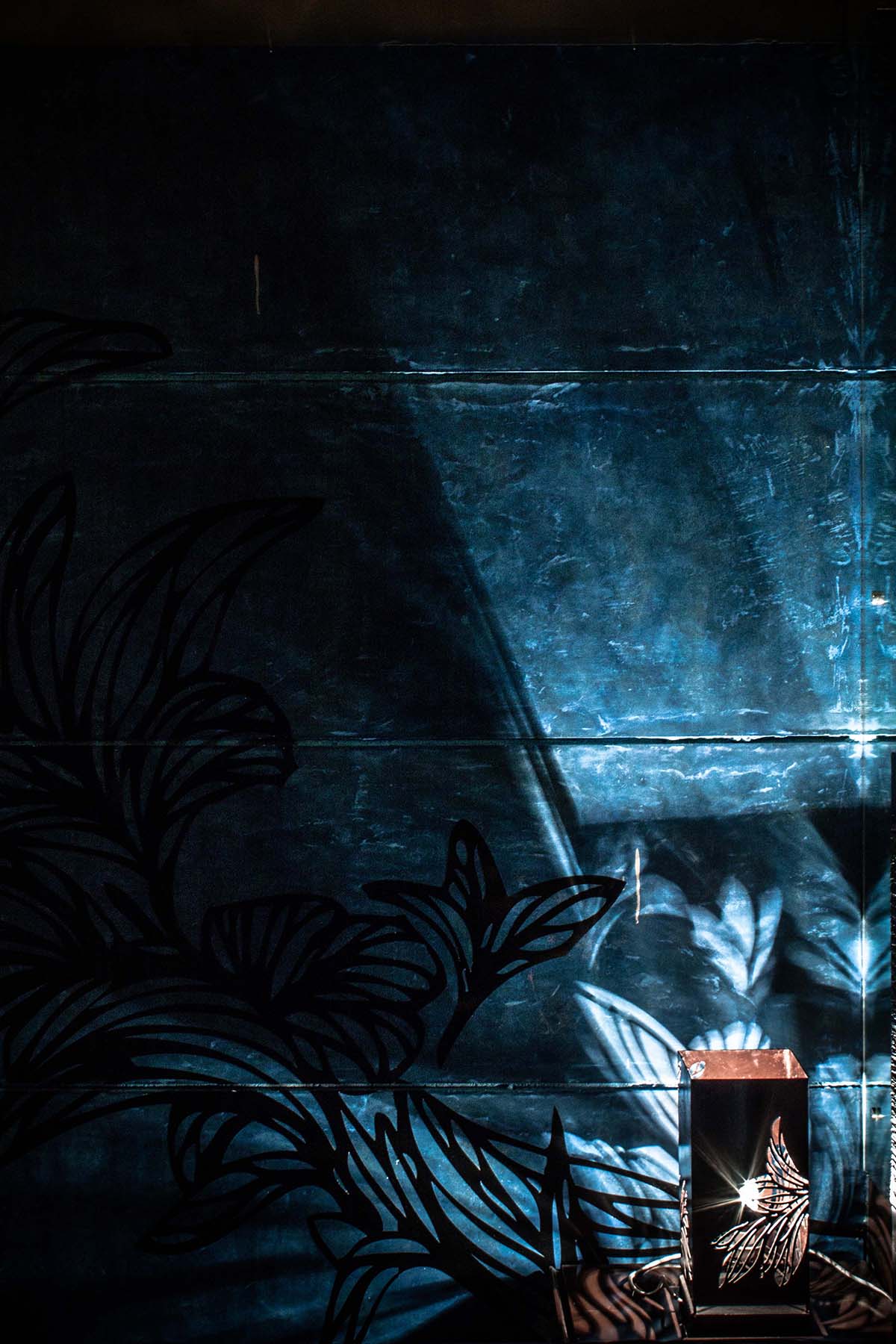 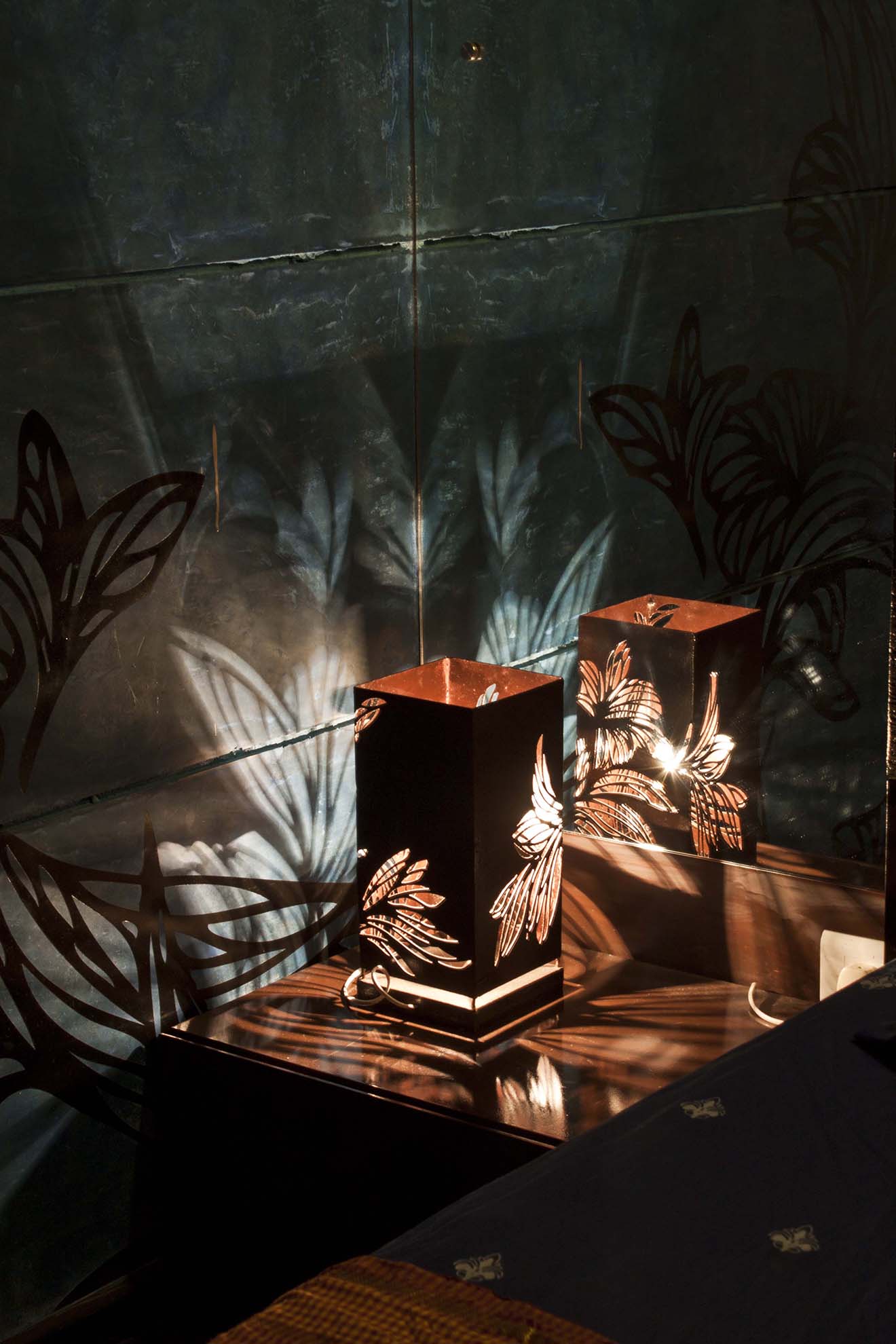 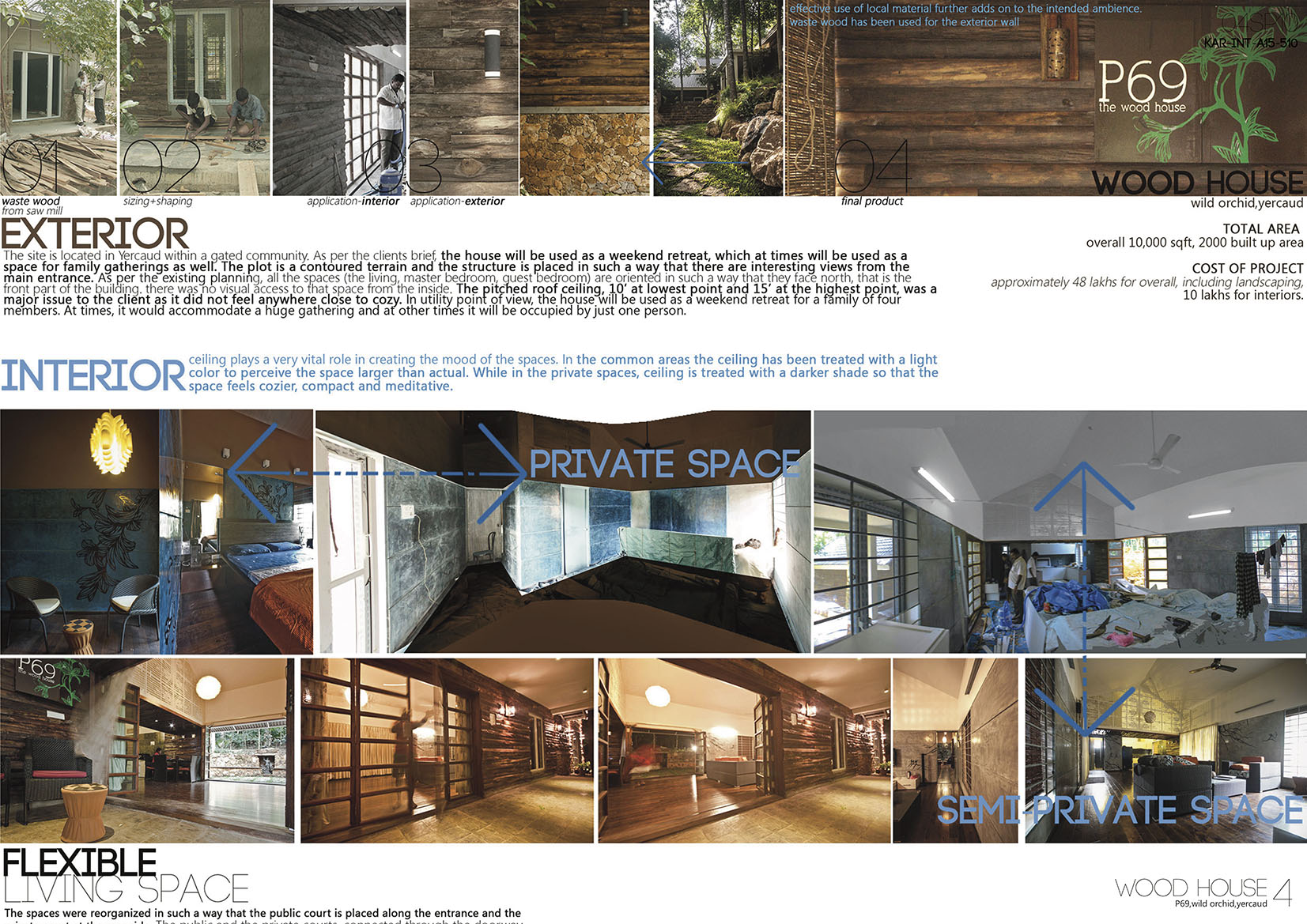 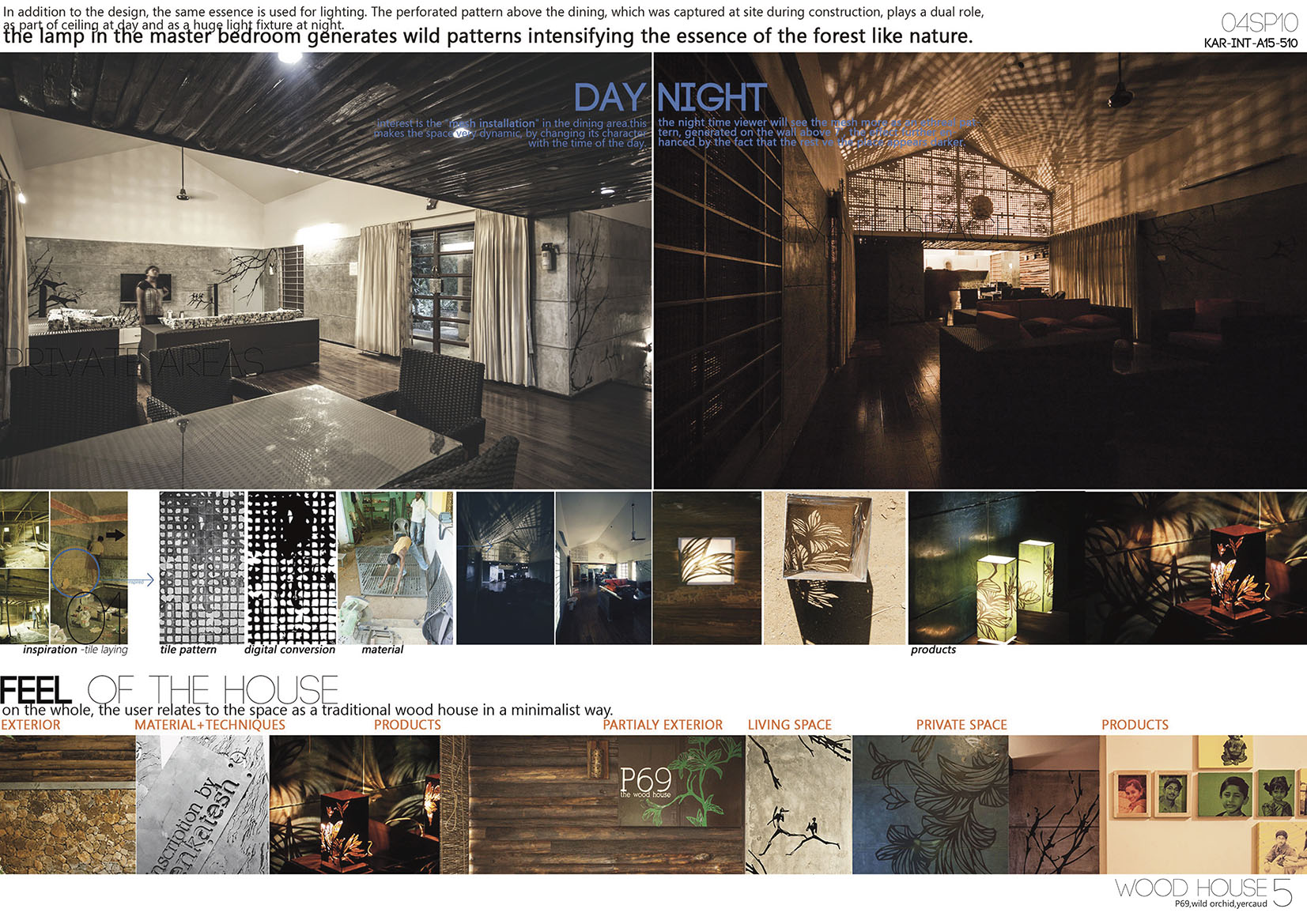 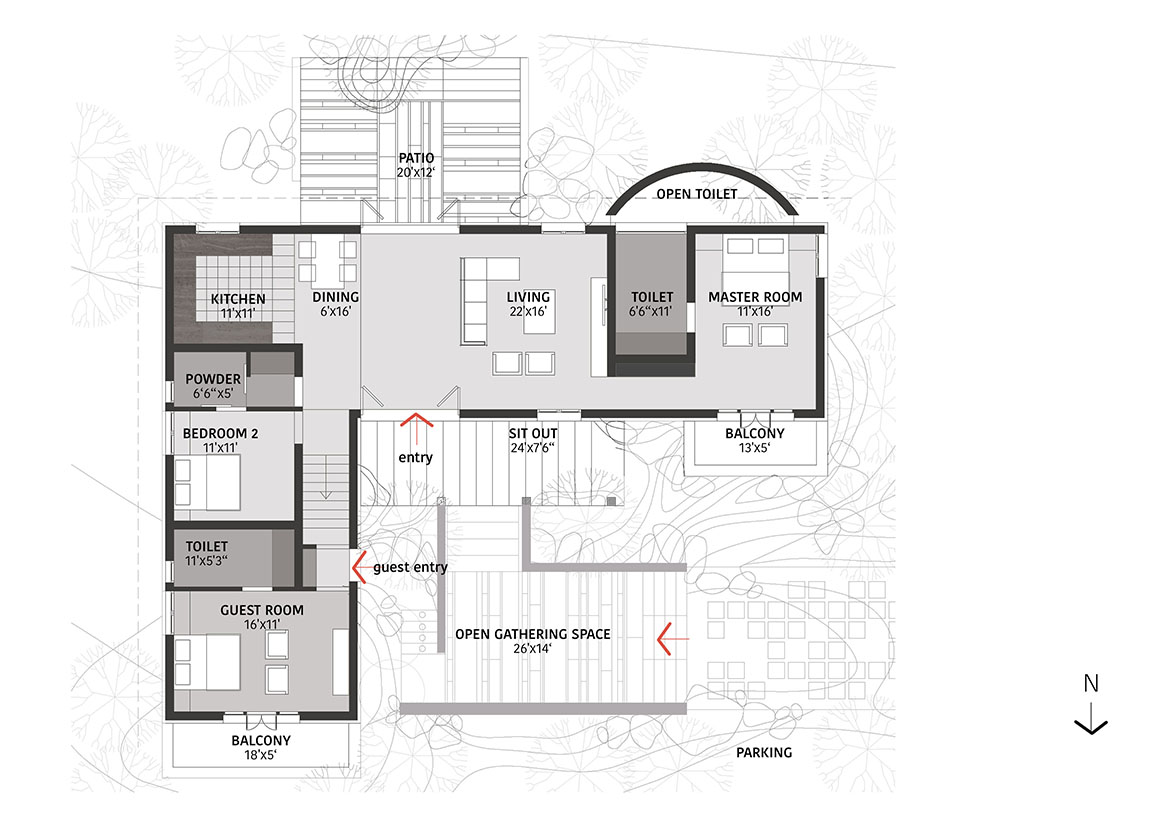 The site, located in Yercaud is within a gated community. The house is placed in a contoured terrain and the structure is placed in such a way that there are interesting views from the main entrance.

The spaces were reorganized in such a way that the public court is placed along the entrance and the private court at the rear side. The public and the private courts,connected through the doorway, merge to form a flexible living space, which caters to a single family or a huge gathering.

Horizontal lines are introduced on the wall till lintel level, to break the vertical. Rest of the wall merges with the ceiling. A contrast is achieved between the ceiling-wall and wall-floor in terms of material, finishes, textures and colors.

The ceiling plays a very vital role in creating the mood of the spaces. In the common areas the ceiling has been treated with a light color to perceive the space larger than actual. While in the private spaces, ceiling is treated with a darker shade so that the space feels cozier, compact and meditative.

Effective use of local material further adds on to the intended ambience. Waste wood has been used for the exterior wall to maintain the warmth. Internal walls have been left with the cement plastering to retain the cool air during hot days.

The flora and fauna seen outside, is drawn inside through the openings, graphically.

In addition to the design, the same essence is used for lighting. The perforated pattern above the dining, which was captured at site during construction, plays a dual role, as part of ceiling at day and as a huge light fixture at night. Similarly, the lamp in the master bedroom generates wild patterns intensifying the essence of the forest like nature.

On the whole, the user relates to the space as a traditional wood house in a minimalist way.